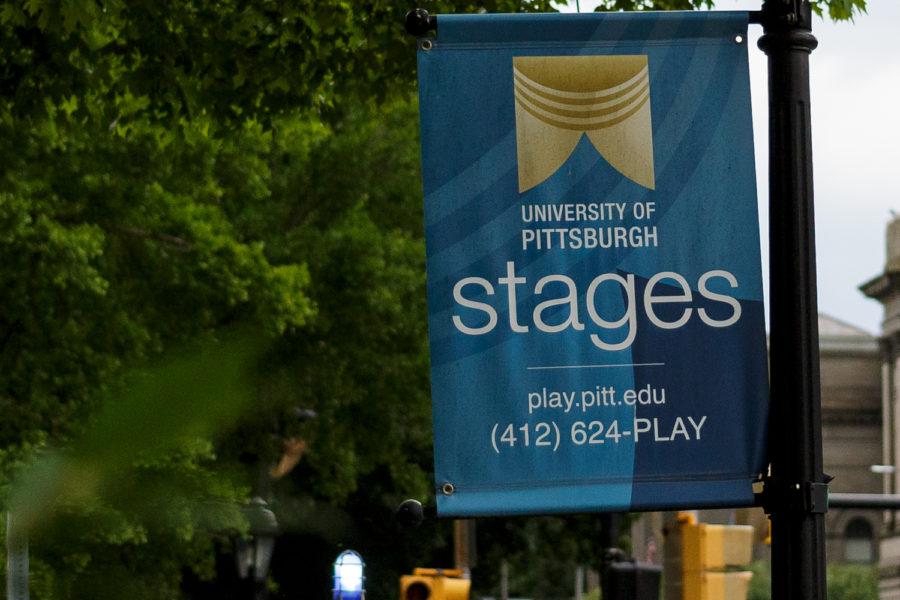 By Justin Gardner, For The Pitt News

It can be hard for the student theater-lover to catch a show at a decent price, what with a lack of time, money and means of transportation.

Fortunately, Pitt Stages, the flagship production company of the Department of Theatre Arts, provides students with several opportunities each semester to see high-quality shows at a decent price on campus.

The company stages public performances throughout the school year, allowing students to take part in the creation and consumption of theater. This upcoming semester, Pitt Stages is offering a total of four different shows. Two are Mainstage productions, directed professionally, while the others are student labs, which are directed by students at the University of Pittsburgh.

“next to normal” // The first Mainstage production of the fall is “next to normal,” a 2008 pop-rock musical written by Brian Yorkey that contemplates the struggles of familial relationships and mental health disorders. The story revolves around the Goodmans, a suburban family of four. On the surface, they appear to be the quintessential middle class American family. In reality, past family trauma and the mother’s struggle with bipolar disorder is testing the resolve of their bonds.

“next to normal” is a story largely about attempting to lead normal lives in spite of trauma, while also challenging assumptions about what “happy” looks like. Its complex plot isn’t limited to those themes, though — it addresses issues surrounding medical ethics, stigmas associated with mental health and childrearing. It is a story both about navigating adulthood and coming of age. It is a musical that is thoughtful and emotional, but capable of lightheartedness.

Richard E. Rauhl Teaching Artist-in-Residence Niffer Clarke will direct this production. Clarke is a theater/vocal instructor and coach who has also appeared in various off-Broadway and regional theater productions. This is not her first time directing for PittStages — she directed “Into the Woods” in Spring 2019.

“next to normal” will run from Oct. 3-13 at the Richard E. Rauh Studio Theatre.

“The Wolves” // Sports have been represented in fiction innumerable times, so at this point it often feels like a theme that has been reduced to a lazy metaphor for overcoming hardship.

Sarah DeLappe reassesses how sports can be used to frame stories in her 2016 play, “The Wolves.” The plot focuses on the titular indoor girls’ soccer team and takes place during pregame stretches over the course of their season. In this play, soccer is not the focus of the plot, but a backdrop for its events. It is used to embody an interesting social climate that is central to the high school experience. Loose comradery, cliqueness, gossip and angst are apparent throughout “The Wolves,” as well as unity and personal growth.

The play is an intimate narrative of adolescence with a distinct storytelling perspective. For many college students, it may shed a new light on ideas and feelings from their not-so-distant past.

Visiting assistant professor Kelly Trumbell will direct “The Wolves” in the fall. In addition to her work at Pitt, she also lectures at Carnegie Mellon’s School of Music and Point Park University’s Conservatory of Performing Arts, as well as acting in productions at the Pittsburgh CLO, Quantum Theatre and Pittsburgh Public Theater.

There are several similarities between Stein’s world and modern society, but the eccentric aspects of her play help it transcend time. Framed in the context of the 2010s, “Doctor Faustus Lights The Lights” speaks to how technology can alienate us from one another, a pressing topic in an age of social media.

The director for the fall production of “Doctor Faustus” is Christopher Staley, a third year PhD student in the department of theatre arts who is currently researching the intersection of theater and performance with actor training methods and cognitive science. Staley previously directed last spring’s student lab “Woyzeck”, a 1913 play about a German’s soldier’s struggle with relationships and mental illness.

Staley felt drawn to put on “Doctor Faustus” due to its avant-garde-ness and historical importance.

“One of the main reasons why I’ve chosen this play is because it completely terrifies me, both in its operatic scale, its history, and (anti)structure,” Staley wrote in an email. “Stein wrote it in 1938 amidst rising fascism and Nazism, with the atomic holocaust burning on the horizon. Its messages are both overt and hidden, and now more than ever, I believe, we ought to heed these warnings from the past to prevent further repetition of the worst moments in our collective history.”

“Doctor Faustus” will run from Oct. 2-6 in the Henry Heymann Theater.

“Ordinary Days” // The second student lab and last Pitt Stages production of the fall semester is “Ordinary Days,” a 2008 musical written by Adam Gwon that follows the lives of main characters Deb, Claire, Warren and Jason in the frenzied city of New York. The twists and turns of their relationships are the center of the plot, capturing both the serendipity and disappointments of life.

“Ordinary Days,” as the title suggests, does not attempt to tell a story with a contrived plot. It welcomes the mundane and aims to tell a character-driven story with emotional depth, making it fairly relatable for any audience member.

Pitt Stages’ production of this musical is spearheaded by student director Josee Coyle, a junior majoring in psychology and theatre arts. She became interested in directing “Ordinary Days” because of the realness of the characters.

“I love that each character is so human,” she wrote in an email. “There’s no lead, there’s no superhero character that solves everything. The issues don’t have to be “solved”, the characters just have to figure out how to cope with them.”

“Ordinary Days” will run from Nov. 20-24 at the Henry Heymann Theater.