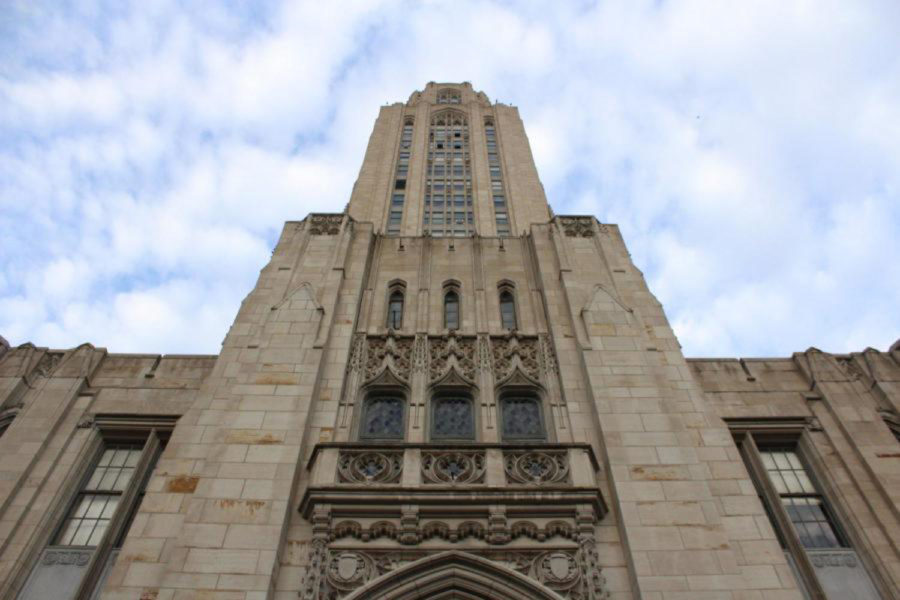 Tuition will be increasing again for the 2019-20 school year.

It was disappointing, but not surprising, to most students when Pitt announced tuition was increasing for the 2019-20 school year. Tuition rates have been steadily rising at schools across the country for the past two decades, and Pitt is no exception.

While high rates have become common, they should not be accepted as inevitable. Universities can and should look for innovative solutions to the college tuition crisis, especially when the money students are paying is funnelled into administration-driven projects. In order to curb tuition increases, Pitt should find ways to make money that don’t rely on students bearing the financial brunt of every project the school decides to pursue. While this is easier said than done, many universities around the country have discovered new ways to raise money other than digging it out of students’ pockets.

Pitt increased the tuition for in-state students this year by 2.75% and 5% for out-of-state students on the Pittsburgh campus. While the numbers may not seem like much at first, they add up. If an in-state resident entered the University as a first-year in the 2015-16 academic year, they paid $17,292 per academic year. When they graduate at the end of the 2019-20 academic year, they will pay $18,628. That’s a 7.7% tuition increase. For out-of-state students, the tuition increase for those four years was 16.38%, an even more dramatic change. Even though the state of Pennsylvania increases the amount of money given to the University by about 2 to 3% each year, the tuition keeps climbing up.

People who came into the University four years ago are now paying thousands of dollars more than they initially thought they would have to pay, especially out-of-state students. This seriously hurts people, like junior marketing major Enlin Carow, who are either struggling or are on a very strict budget to pay for college.

“Even a 5% tuition increase adds to my financial burden,” Carrow said. “I already have so many loans to pay off.”

Pitt’s tuition is already the highest among public universities, making it hard for low and middle income students to afford attending. Despite the fact that students are paying more every year, a lot of their complaints have not been addressed.

Pitt recently rolled out a new Wi-Fi deal, which offers students the option to pay $69 per semester for faster Wi-Fi on more devices through Apogee, a third-party supplier. The University said it switched to Apogee’s MyResNet service in order to improve Wi-Fi speeds per individual device, but the change still stings considering it was announced about a month after the most recent tuition increase. And although the University asserts that the paid option will only be necessary for a few “hard-core” internet users, it’s upsetting that some students will have to pay more for their internet when the previous, University-run PittNet was free all around.

The tuition increase and wireless internet plan just add to the services, some optional and some not, that students often have to pay for — such as printing, laundry and books. Students who still live in residence halls on campus can be charged if they accidentally lock themselves out of their own living quarters one too many times. There is a $10 fee after the third time they are locked out of their dorm and a $20 charge for the next three subsequent lockouts, as well as a $50 charge for any subsequent lockouts after the ninth lockout.

In an attempt to offset some of the cost of tuition, Pitt has increased the amount of money going towards financial need — some of which also happens to come from tuition payments, along with money from the state. As explained by Miksch, the University has committed $130 million to support students with financial need.

“While it’s impossible to determine tuition years in advance, the University remains dedicated to keeping rates as low as possible while maximizing the value of a Pitt education and providing financial assistance to those in need,” Miksch wrote in an email.

However, many students that don’t qualify for financial aid still struggle to pay for college, and Pitt remains the public university with the highest in-state tuition in the country. And it’s hard to focus on helping students pay their bills when the bills themselves keep getting higher and higher. In 10 years, receiving $5,000 to help pay tuition costs likely won’t have the same impact as it does now. The University needs to focus on keeping tuition down so students aren’t faced with such daunting costs in the first place.

To combat rising costs, the University should try to diversify its income further. Many smaller universities have done so by renting out spaces during the summer or partnering with startups in the private sector.

Smaller universities aren’t the only ones innovating to combat rising budget costs. Harvard, a university with a $35.7 billion endowment, sells unfilled seats in its classes and also rents out their main campus for corporate gatherings and weddings. Dartmouth College runs seasonal sports camps and athletic training, while the University of Chicago not only rents its premises but assists in the event planning.

A university as large and resourceful as Pitt should be able to find ways to diversify its income as well. Pitt should not have to continuously increase its tuition every year, forcing the students to take on a larger financial burden.

Correction: An earlier version of this article incorrectly stated that tuition increase will help fund the campus master plan. The Pitt News regrets this error.