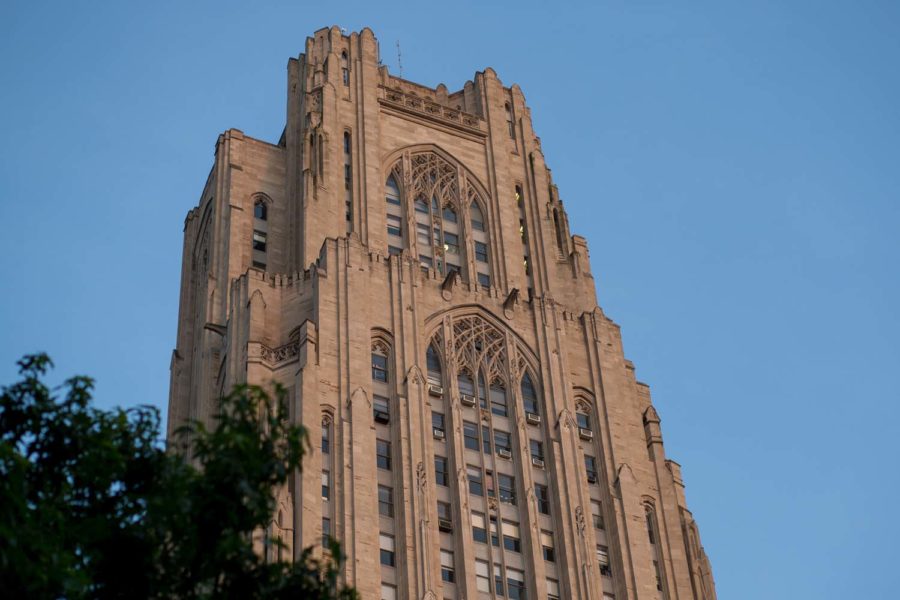 Three out of five members of Pitt’s graduating class of 2018 left school with unpaid student loans. And according to a report that analyzes student loan debt by state and university, those loans were higher than ever before.

The report, released earlier this month by student loan refinancing company LendEDU, says each borrower in Pitt’s class of 2018 graduated with an average of $39,462 in debt — up nearly 3% and more than $1,000 from the previous year, when the class of 2017 graduated with an average of $38,322 per borrower. The increase moved Pitt up to number 14 on the report’s list of public U.S. institutions with the highest student loan debt. The year before, it was number 20.

When The Pitt News requested comment on the data, the University sent an extended statement which focused on its debt alleviation programs. Recent initiatives include the Panthers Forward program, which provided up to $5,000 in federal student loan relief last year to each of the 150 students selected as part of its inaugural class, and Pitt’s plan to match federal Pell Grants starting this fall.

“It is important to note that the impact of the initiatives rolled out in recent years is not reflected in this data, and we acknowledge there is much more work to be done,” a University spokeswoman wrote.

The spokeswoman added that despite “modest increases in state support” over the past few years, Pitt’s state funding has not recovered from a 19% decrease in 2011 which led the University to raise in-state tuition by 8.5%.

LendEDU will release information and statistics for the class of 2019 in late summer or fall of 2020. With Pitt tuition higher than ever before, it’s not clear if the University’s debt-forgiveness programs will combat the rising student loan debt.

The average U.S. graduate with student loans left college with $28,565 in debt in 2018. But Pennsylvania’s average was much higher — $35,510 per borrower — despite the 2% improvement listed above.

The bill is currently sitting in the state senate’s education committee. Meanwhile, other American politicians have put forward their own, bigger debt aid plans, including several of the Democrats vying for their party’s presidential nomination. Paying for higher education has become a top issue for several of the candidates — most dramatically, Sen. Bernie Sanders, (D-Vt.) who announced a plan in June to cancel all $1.6 trillion of student debt in America.

The University’s statement read, in full:

Access, affordability and alleviating student debt are top concerns at the University of Pittsburgh. That is why Pitt has increased its investment in students with financial need by 47 percent in the past five years and added eight initiatives focused on enhancing access to Pitt.

This spring, the University launched Pitt Success which matches federal Pell Grant support dollar-for-dollar. Our total investment in students with financial need across all campuses will be approximately $130 million in 2019-20. This summer, Pitt joined the American Talent Initiative, an alliance of 120 four-year institutions united in a goal of enrolling and supporting the success of 50,000 additional students with financial need by 2025.

It is important to note that the impact of the initiatives rolled out in recent years is not reflected in this data, and we acknowledge there is much more work to be done.

The University continues to advocate for commonwealth reinvestment in public higher education to reverse the long-term downward funding trend and reduce the burden on students and families. While the modest increases in state support for the past several years are appreciated, they have not restored Pitt’s funding to pre-2011 levels. As a result, the amount the University receives from the commonwealth is on par with that received in the mid-2000s, unadjusted for inflation.