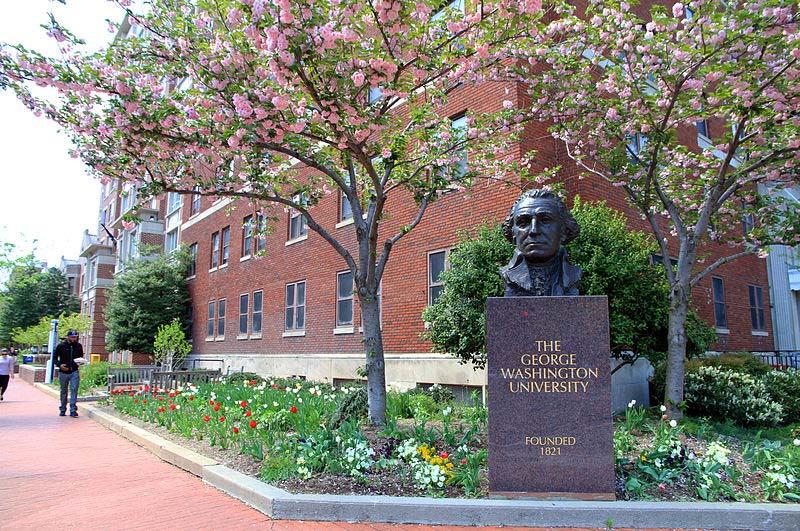 A professor at George Washington University compared a New York Times journalist to bedbugs on Twitter.

Evidence of bedbugs was found in the The New York Times newsroom on Monday. News of the infestation provided both amusement and controversy online.

That controversy centers around Times conservative columnist Bret Stephens, who has long written about the right to free speech. Stephens’ reaction to a joke made on Twitter at his expense, however, makes him a hypocrite and suggests he’s willing to use his social status to silence critics.

Times employees took to Twitter about the infestation Monday, prompting many amusing responses, including one from a professor at George Washington University.

The tweet initially got nine likes and zero retweets. Karpf said in a follow-up tweet that he didn’t use Stephens’ Twitter handle in his original tweet and that Stephens didn’t follow him on social media. But somehow, Stephens saw the tweet and emailed Karpf, copying George Washington University provost Forrest Maltzman on the message.

“I’m often amazed about the things supposedly decent people are prepared to say about other people — people they’ve never met — on Twitter,” Stephens wrote. “I would welcome the opportunity for you to come to my home, meet my wife and kids, talk to us for a few minutes and then call me a ‘bedbug’ to my face. That would take some genuine courage and intellectual integrity on your part.”

Stephens told MSNBC Tuesday that he didn’t copy the provost on the email to get Karpf in trouble or fired, but to show a manager how their employee acted in the real world. Either way, Stephens seemed to imply that the university should disapprove of and punish an entirely harmless comment just because he didn’t like being the butt of the joke.

And this is entirely hypocritical of Stephens, given his past as a champion for freedom of speech and the columns he’s written criticizing “safe spaces” on college campuses.

“[Free speech’s] purpose isn’t, or isn’t merely, to allow us to hear our own voices or the voices of those with whom we already agree,” Stephens wrote in a 2018 column for The New York Times. “It is also to hear what other people with other views, often anathema to ours, have to say. To hear such speech may make us uncomfortable. As well it should. Discomfort is not injury.”

Karpf wrote in an article for Esquire that he is a tenured professor and a white man. He had the support of the provost, who replied to Stephens’ email to defend Karpf’s right of free speech and to invite Stephens to the George Washington University campus to discuss civil discourse in the digital age. But not every academic is so lucky.

Women and people of color often are punished by their universities when they come under scrutiny for something they’ve said. For example, Lisa Durden, an adjunct professor at Essex County College in New Jersey, was fired after an appearance on Fox News in which she defended an event hosted by a chapter of Black Lives Matter that was exclusively for black people. The president fired her to maintain a “safe space” on campus.

Stephens seemed to attempt — and fail — to pull the same moves against an academic who used his freedom of speech to challenge him in a harmless way. It’s a concerning, self-serving interpretation of free speech.