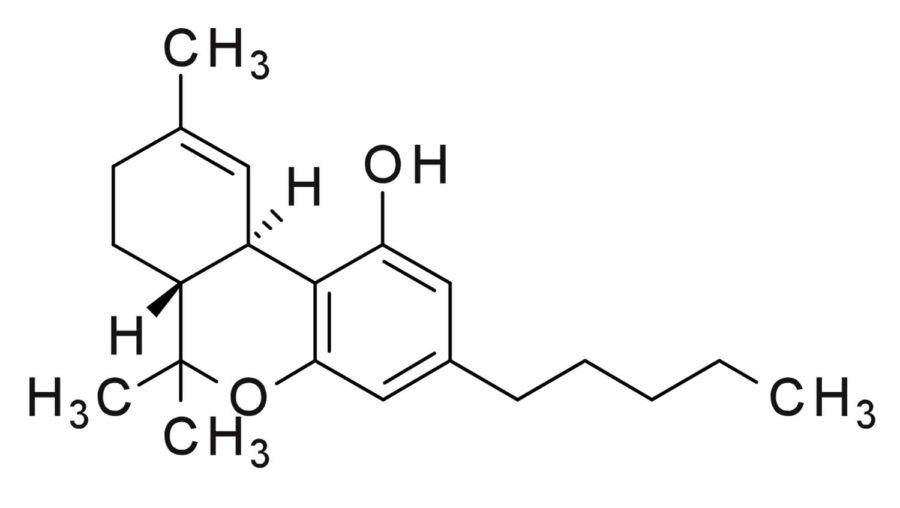 Driving skills can be negatively impacted while under the influence of THC.

Pitt scientists have developed what they claim is the first breathalyzer able to detect marijuana, potentially allowing police officers a better method for detecting drivers under the influence of the drug. The scientists say it’s high time such a device existed.

Researchers from the chemistry department’s Star Lab and Swanson’s electrical and computer engineering department worked together to develop the prototype, which they said they hope will soon be ready for manufacture.

Their device looks similar to a breathalyzer that detects alcohol, and the basic function it performs — identifying the amount of tetrahydrocannabinol, or THC, in a person’s breath — is essentially the same as that of the kind of breathalyzer police use to measure blood alcohol content levels.

The newly designed THC-detecting breathalyzer device utilizes the relatively new technology of miniscule carbon nanotubes. When a person breathes into the breathalyzer, any THC in the breath binds to the surface of the nanotubes and changes their electrical properties. The device measures the amount of THC present based on the amount of time it takes for those properties to return to normal.

Sean Hwang, lead author of the paper researchers published this summer in the journal ACS Sensors, said in a Tuesday press release that the group successfully tested the device with breath samples that included other distractory substances like ethanol.

“The semiconductor carbon nanotubes that we are using weren’t available even a few years ago,” Hwang said. “We used machine learning to ‘teach’ the breathalyzer to recognize the presence of THC based on the electrical currents recovery time, even when there are other substances, like alcohol, present in the breath.”

Ervin Sejdic, an associate professor of electrical and computer engineering, said in the press release that the interdepartmental collaboration was crucial to the project’s success.

“Creating a prototype that would work in the field was a crucial step in making this technology applicable,” Sejdic said. “It took a cross-disciplinary team to turn this idea into a usable device that’s vital for keeping the roads safe.”

Alexander Star, the chemistry professor who leads the Star Lab, said the group’s invention will respond to an increasingly relevant need in law enforcement. More and more states have legalized recreational marijuana — in June, Illinois became the 11th state to do so — but police don’t currently have a way to detect THC in a person’s breath.

“In legal states, you’ll see road signs that say ‘Drive High, Get a DUI,’ but there has not been a reliable and practical way to enforce that,” Star said in the release. “There are debates in the legal community about what levels of THC would amount to a DUI, but creating such a device is an important first step toward making sure people don’t partake and drive.”