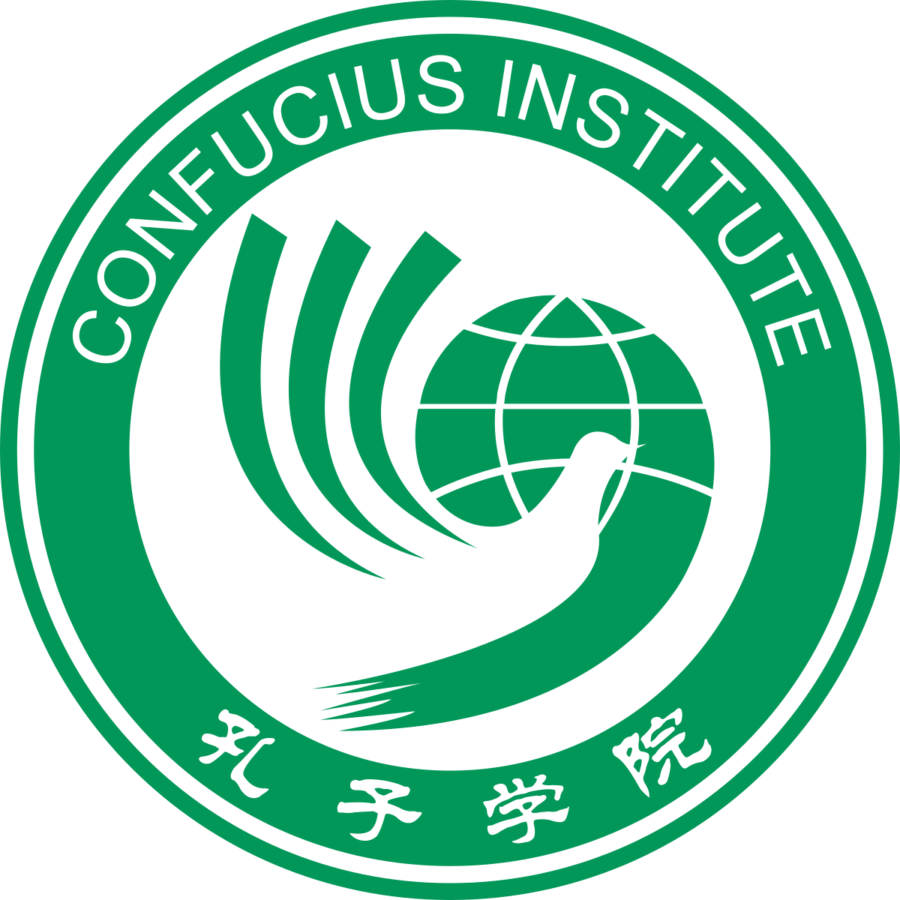 The University announced in July that the Confucius Institute at Pitt will not continue its Chinese language program for this academic year.

For nearly 12 years, the Confucius Institute at Pitt has served tens of thousands of K-12 and college students in Pennsylvania, Ohio and New York by hosting Chinese scholars to teach classes on Chinese language and culture. But on July 31, Pitt announced that the Confucius Institute will discontinue its Chinese language program for this academic year as a result of new guidelines from the U.S. State Department.

The language program is one of many cultural programs offered by the Confucius Institute, a Chinese educational organization partly funded by the Chinese government and hosted by close to 100 American universities, including Pitt.

The program, hosted through Pitt’s Asian Studies Center, enables Chinese scholars with J-1 visas — which allow foreign-exchange scholars to participate in programs related to work and learning in the United States — to “intern” as teachers with Pitt’s Confucius Institute. The scholars teach at regional schools including Pitt’s Greensburg campus, though not the main campus.

Multiple other universities have closed their Confucius Institutes in recent years, partly due to concerns that the Chinese government is using the program to advance its own political agenda in the United States. But Pitt suspended its program due to new, specific guidelines provided to the University by the State Department this summer.

According to Belkys Torres, the executive director of global engagement at Pitt’s University Center for International Studies, the State Department began an audit of Pitt’s J-1 internship program in September 2018. The department sent the University a letter of finding on the program in June which mentioned “an area of concern” about the internship program.

After further correspondence with the State Department, Pitt learned on July 18 that the new modifications would require Pitt to place American Chinese-speaking co-teachers in the classrooms with the Chinese scholars, Torres said.

Torres said this new guidance was difficult to adopt in such a short amount of time since it required searching for these specific co-teachers within a week.

“One of the reasons that we rely on the [Chinese] student scholars to offer Mandarin language instruction is because we don’t have that kind of expertise here in Pennsylvania,” Torres said.

A State Department official said in an email, on the condition of anonymity, that the J-1 visa program requires that Chinese scholars’ internships should be involved in guided and structured learning with exposure to American techniques and culture. Having an “expert” co-teacher present would allow effective evaluation of the quality of information taught by the Chinese scholar, the official said.

“As such, College and University Student Interns should work under an American expert in the subject the student intern is intending to learn, including the teaching of that student intern’s native language,” the official wrote.

Pitt decided to temporarily suspend the language program after it received the new guidelines, about a week prior to the arrival of 15 new Chinese scholars planning to work at CI-Pitt. According to Torres, the State Department warned it might deny the Chinese scholars’ J-1 visas if Pitt didn’t make these changes quickly enough to their language internship program.

“We had to make a decision for the safety and the security of the students traveling that we would suspend the program for this year until we could figure out exactly what changes or modifications the [State Department] wanted us to make to the internship program,” Torres said.

Pitt is currently seeking more information regarding the changes the State Department made, Torres said, adding that the University is currently working to interpret this visa regulation correctly and carefully.

According to Torres, for some schools in the Pittsburgh area that rely on the Confucius Institute to provide scholars to teach Mandarin Chinese to their students, the suspension of the program puts a strain on their Chinese education.

“It’s really unfortunate because students who were on a track in their Mandarin language learning now have had to sort of put pause on that language learning, because we can’t provide those services this year,” Torres said.

Tina Johnson, a Pitt research associate and the director of Chinese studies at St. Vincent College in Latrobe, one of the sites where CI-Pitt hosts a teaching scholar, described in an email the direct impact that the suspension of the Mandarin Chinese language program had on the college. According to Johnson, St. Vincent College has had to hire an adjunct professor to cover Mandarin classes this semester.

“As a small liberal arts college, SVC doesn’t have the capacity to hire a full-time Chinese language professor,” Johnson said. “This is why the CI-Pitt program was so valuable to us.”

This is a contrast to the growing trend of other universities shutting down their Confucius Institutes across the globe due to increased pressure from critics, such as from the Human Rights Watch, who fear Chinese espionage and political influence on American educational institutes.

According to The Washington Post, there seems to be “tightened review of Chinese applications for student visas” by the State Department among heightened tensions between China and the United States over tariffs and trade. Torres said she is unsure if there is some sort of “nationalist agenda” behind the sudden increased regulation by the federal government.

In a July open letter, Chancellor Patrick Gallagher addressed some of these global tensions, particularly between the United States and China.

“Rising geopolitical tensions over economic competitiveness, trade and national security have begun to erode support for the robust global academic engagement that we have long enjoyed — and which is crucial for Pitt’s continued success,” Gallagher said.

Torres emphasized that Pitt is attempting to be careful and critical in thinking about “embracing the world,” particularly China, as it attempts to cooperate with the State Department to get the Chinese language program back up and running while following the departmental regulations.

“The University takes compliance with the law and its commitment to international engagement seriously,” Torres said in an email. “Accordingly, we are reviewing the Confucius Institute program activities and will appropriately engage with [the State Department] on next steps.”

Torres said the suspension of the language program doesn’t deter Pitt from being committed to its relationship with the Confucius Institute. Pitt’s Confucius Institute will continue to host other programs, such as lectures, conferences and film screening events, sometimes jointly with staff in the Asian Studies Center and student groups.

“We’re committed to our Confucius Institute, we’re committed to programming that allows international students to bring their expertise here to Pennsylvania and we’re also committed to sending our students abroad to learn from experts and universities across the globe,” Torres said.