SGB to meet with administrators Friday 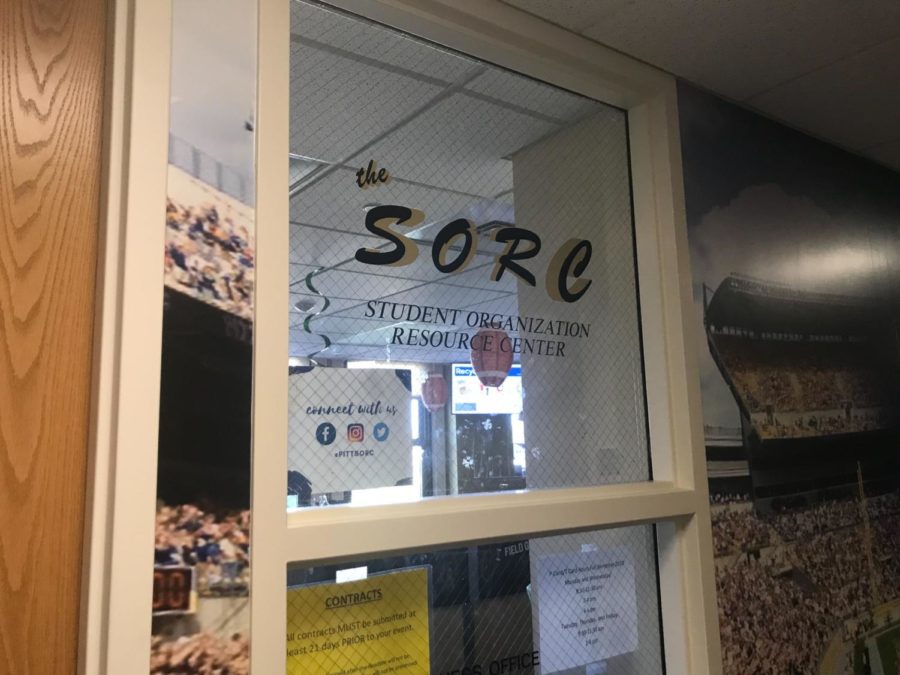 The University is aiming to instate its new student organization name policy in fall 2020.

By Erica Guthrie and Jon Moss

Independent student organizations — which make up 87% of all clubs on campus — will not be allowed to re-register with the Student Organization Resource Center next fall if they do not comply with updated naming guidelines, the University said.

Last week, Pitt announced updated SORC registration guidelines to student leaders which will block any independent student organization from using University trademarks and wordmarks, like “Pitt” and “Panther” in organization names. There are 393 clubs, or about 62% of all 639 student organizations on campus, currently containing one of these words.

“The review of guidelines and organization names made us aware of the discrepancies in student organization naming,” Ringler said. “As a result of these findings, we provided instructions and updates intended to clarify and ensure compliance with these existing guidelines by the start of the next academic year.”

Brown said these organizations see the possible name change as a major change to their branding, marketing and personal reputation. He said SGB’s goal is to allow student organizations to keep the names they currently have.

“We want to address those concerns and we want to allow student organizations to keep the name they have at the moment,” Brown said.

Many student leaders were upset by the updated guidelines, which were first announced at SORC leadership training sessions last week.

Pitt Archery President Julia Lam said she would be upset if her club was not able to use the University’s name or logos at tournaments, citing it as a way to express their Pitt pride.

“I founded the team and am proud of my past 3 years’ work on developing this club’s brand recognition within USA Archery, and changing it now would feel like a loss,” Lam wrote in an email.

Current Pitt Jazz Ensemble President and former Pitt Fencing President Ian Pamerlau said he felt the University’s enforcement of the policy was “not only unfair, but a little insulting.”