Music to my ears: Pitt grads make noise in the music industry 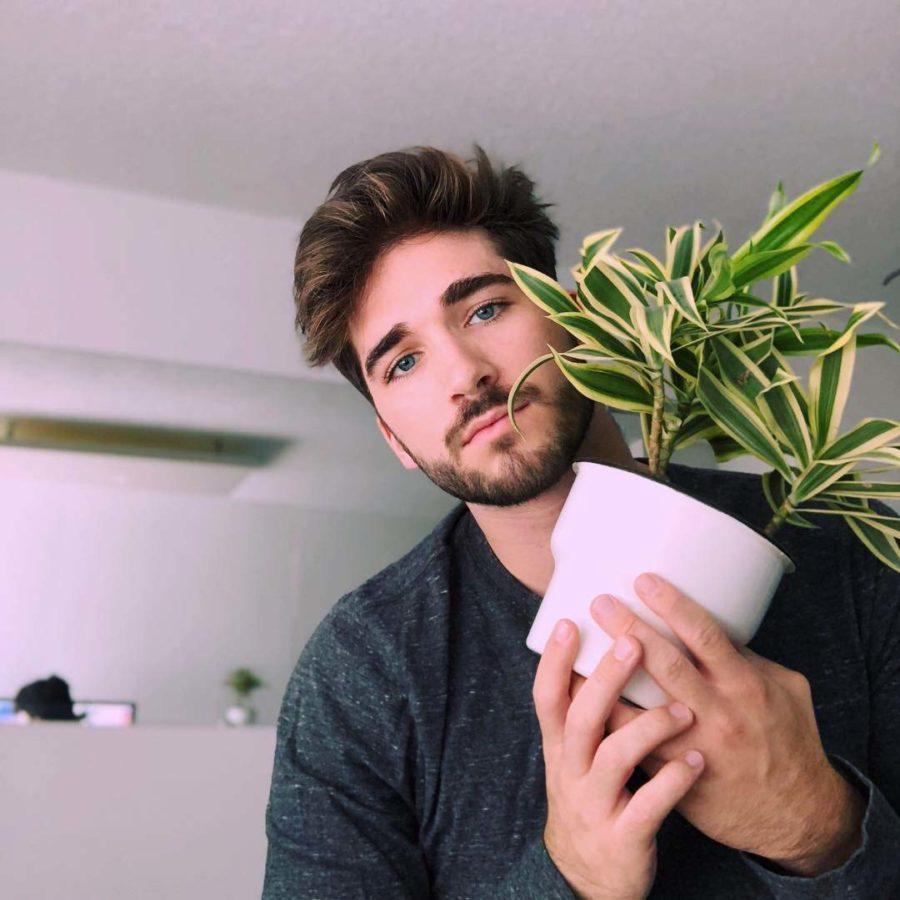 Fewer than three months after graduating from Pitt, Cole Boillat packed everything up, got in his car and drove across the country to his new home in Los Angeles — all in the pursuit of producing music. With his mother’s approval, best friend by his side and a day job waiting for him in LA, the 2018 alum was ready to turn his hobby of music production into a career.

It wasn’t until college when Boillat began pursuing his dual degree in neuroscience and music composition with the plan of matriculating into medical school that he started to ask himself — ‘What if?’

“It had always kind of been music on the side,” Boillat said. “That sort of hit me and I really thought about the fact that I’ve never actually fully gone out and done music.”

Unable to leave his passion unexplored, Boillat decided it was time to put his plans for medical school on hold and fully immerse himself in the best location possible to meet creatives and pursue producing music — LA. But when it comes to being a producer, Bolliat said, it can be challenging gaining attention since it’s all happening behind the scenes. To combat this, Boillat relies on networking and looking for that next opportunity to meet someone new.

“It’s really about not being afraid to go and talk to people and not being afraid to open doors that are potentially there,” said Boillat. “You’re going to get, probably shut down a lot, and that’s totally okay because it just takes a couple doors to open — a couple things to go right.”

Those couple of doors opening is exactly what helped 2019 Pitt grad James Gavaghan break into the music industry. Before landing his current job as a sales assistant for Sony Music Entertainment in New York City, Gavaghan gained national and international experience through numerous internships in the music industry, ranging in locations from Pittsburgh to New York City to London.

“After I started working in music … it was something that I didn’t want to leave,” Gavaghan said. “Everyone has a different path to getting into the music industry — there’s no right or wrong way to do it.”

Despite his wide range of experience prior to full-time employment, Gavaghan said he is still figuring out the ins and outs of this fast-paced industry, all while navigating greater responsibilities and certain levels of trust — something not quite experienced during internships.

“Working full-time, you want to feel like you’re making an impact in the company,” he said. “I have people relying on me on a much larger scale.”

While Gavaghan knew to expect that working in the music industry would bring on significant responsibilities, truly experiencing a full-time work environment wasn’t exactly something he could prepare for, but rather something that he knew he had to fully immerse himself in to learn.

The same complexities of working full-time in the music industry puzzled Pitt alum Zach Linn before landing his job as executive assistant for Island Records in New York City. During his last two years at Pitt, the 2018 grad held a job as a college and lifestyle marketing representative for Universal Music Group, but never actually worked for a label before.

Linn said he enjoys the spontaneity of working at a record label, as no two days are alike. Each day yields a variety of new experiences and allows him to constantly work with new people.

As a division of UMG, Island Records is significantly smaller than most major labels, which is one reason why the label is different in a way that works well for Linn. This tight-knit working environment, Linn said, allowed him to be around an incredible group of people who can all bond over a shared passion of music.

“I’m surrounded by people who all, from the deepest core, love music,” Linn said. “A lot of people around me are performers, are musicians themselves, producers, DJs, promoters — everyone has an interest in music outside of their ‘9-to-5’ job.”

Gaining that same shared passion of music is what helped Kristine Marshall, a 2000 Pitt alum, fall in love with the live concert business during her time at Pitt. Originally from a small town in New Jersey, Marshall became newly passionate about going to shows when she came to Pittsburgh — especially because of the wider access to see live music.

After graduating, Marshall moved to New York City, found a job working as an assistant at talent agency International Creative Management and ultimately worked her way up from there to her current job as a talent agent in the concerts department. Having that passion of music both inside and outside of the workplace is what Marshall believes really helps in trying to break into the music industry.

“Be passionate about music and the live concert experience and see as much as you can,” Marshall said, “including shows that may not necessarily float your boat — because you’ll be that much more well-rounded, and you never know if you’ll have to work with that artist one day.”

Although Marshall began working full-time in the music industry 18 years ago, the importance of interning, volunteering — but ultimately networking and using those experiences to meet as many new people as possible — still holds true today. Whether it’s networking inside of the workplace or networking out and about at shows, every interaction helps to build a network of contacts.

“Once you get that coveted industry job it’s a lot of hard work, so truly go above and beyond expectations, keep building that network, and know it may be a long and sometimes not-so-glamorous road ahead,” said Marshall, “but if you’re passionate, dedicated and savvy enough, it will pay off!”