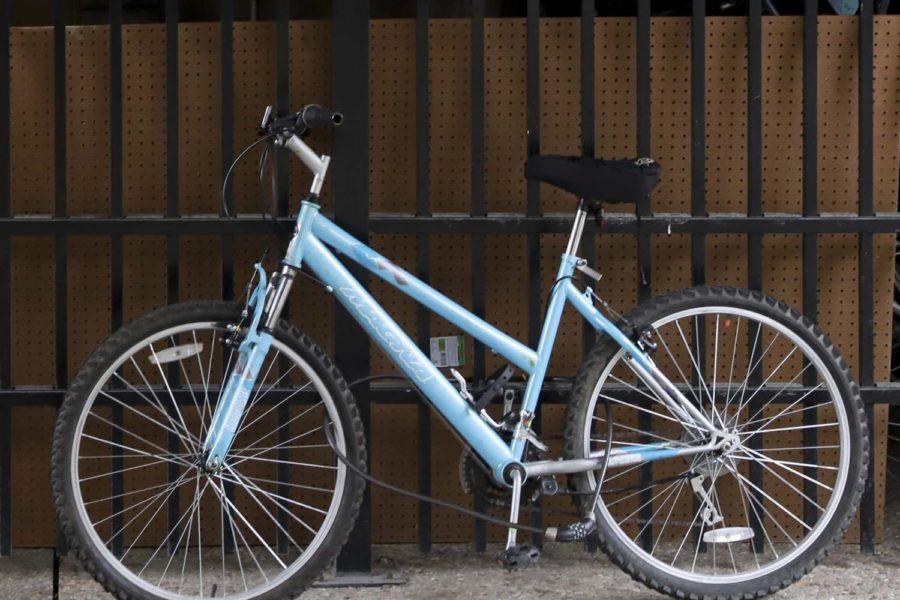 Pitt will hold its first fall “Bike to Campus” day on Wednesday.

Pitt, along with the rest of the country, has celebrated Bike to Work Day in May for years. This year, Pitt’s celebrating in the fall, too, with the first September “Bike to Campus Day” on Wednesday.

The University is encouraging students to bike to campus Wednesday morning and stop by the Posvar pass-through between Posvar Hall and Hillman Library, where Pitt and partnering organizations will offer free coffee and a number of resources between 8 and 10:30 a.m.

Nick Goodfellow, Pitt’s sustainability coordinator for business and auxiliary services, said the University hopes that by holding the event in September, it can encourage more students to get in on the cycling action.

“We’re doing Bike to Campus Day because there are no students here in May, and there’s less faculty,” Goodfellow said. “We wanted to do something to celebrate cycling on campus.”

At the Posvar pass-through, cyclists will have the chance to register their bikes with the Pitt police in case of theft and learn tips for fixing their bikes from the Pitt Bike Cave.

Sellers will also be at the event with bikes available to purchase, including a number of electric bikes that visitors can take for a test ride. Goodfellow said e-bikes, with the battery-powered assistance they offer cyclists, are a good commuting option for people who might not be able to bike their daily trips otherwise.

Pitt has made several moves to expand cycling resources for students. Last month, the University announced that all first-years and resident assistants will receive unlimited rides with the bike-share company Healthy Ride throughout the school year. Goodfellow said he’s already received positive feedback from students who are taking advantage of the program.

“There are a number of RAs who are taking their first-year floors out on the bikes, around the North Side and things like that,” Goodfellow said.

Pitt has more than 200 bike racks around campus, along with 28 personal lockers that students and faculty can rent for their bikes. There are also four newer sheltered bike rooms in Nordenberg Hall, Schenley Garage, Towers Garage and at the Bouquet Garden apartments.

Chatham University and Carnegie Mellon University are planning their own Bike to Campus Day events for the same day.

“We’re all celebrating how we see huge increases in the numbers of students, faculty and staff biking to campus,” Goodfellow said.