Pitt gets $10 million from NSF to address equity in STEM 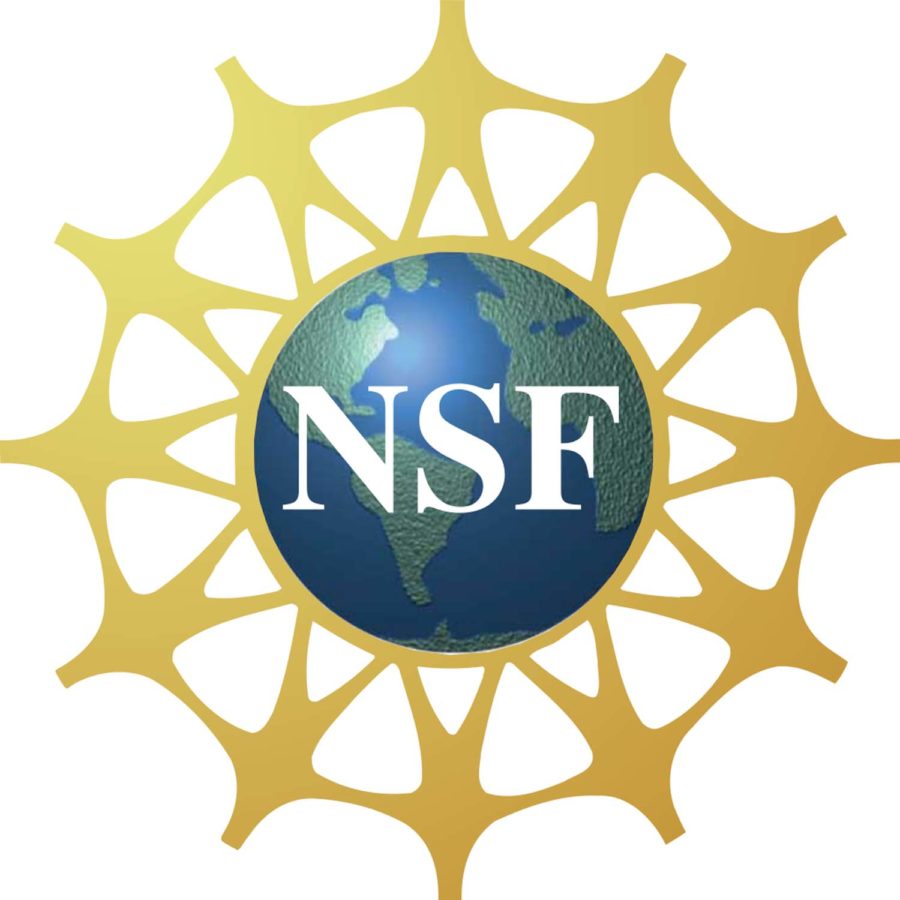 The National Science Foundation awarded Pitt a $10 million grant to develop programming that will boost STEM enrollment for underrepresented students.

It’s not news that minority groups are underrepresented in the fields of science, technology, engineering and math. White men make up about one third of the United States population, but account for about half of the country’s science and engineering jobs, and the National Academy of Sciences said the number of racially and ethnically underrepresented students in STEM fields would need to triple to match their percentage of the population.

That’s why the National Science Foundation awarded Pitt a $10 million grant to develop programming that will boost STEM enrollment for underrepresented students.

Over the course of five years, a Pitt research team will work with the STEM Learning Ecosystem Community of Practice, a national system of STEM programming, to create what the NSF calls the STEM PUSH Network — Pathways for Underrepresented Students to HigherEd. The team’s end goal is to address enrollment gaps on multiple levels by getting more underrepresented students to enroll in pre-college programs, study STEM areas in college and get related jobs after graduation.

The NSF granted the award to Pitt’s Broadening Equity in STEM Center, or BE STEM, which launched earlier this year. The team, co-directed by the biology department’s Alison Slinskey Legg and Swanson School of Engineering’s Alaine Allen, is made up of faculty and staff from five schools.

“Ultimately, this work will decrease the distance between STEM pre-college programs and college admissions offices and forge a new, more equitable pathway for racially and ethnically underrepresented students to access higher education in STEM,” Legg said in a Tuesday press release.

Allen said pre-college programs like California’s MESA program, launched in 1970, have successfully connected students of color to STEM opportunities. Now, part of his team’s objective will involve working to communicate the value of programs like MESA to college admissions officers.

“Developing a system to connect these initiatives to admissions is our opportunity to honor the legacy of the pioneers who created these programs,” Allen said.