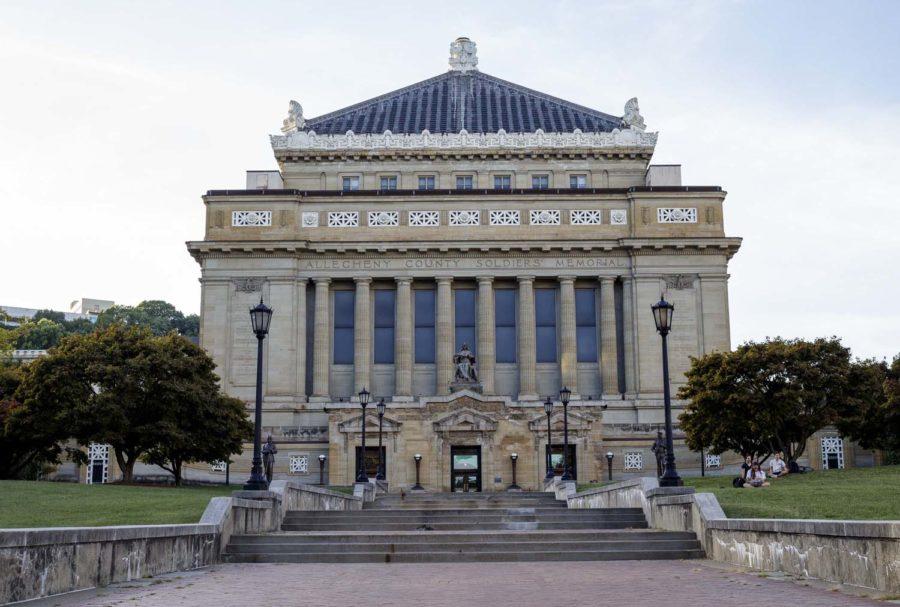 Pittsburgh’s newest proposal for its planned Bus Rapid Transit system includes a bus station in front of Soldiers and Sailors.

Pittsburgh’s newest proposal for its planned Bus Rapid Transit system gets rid of certain planned improvements for the Uptown corridor between Downtown and Oakland. But it does feature one significant addition — a bus station in front of Soldiers and Sailors Memorial Hall.

The new station, which will be located at University Place and Fifth Avenue, was added at the request of disability advocates. The other Fifth Avenue inbound stations in Oakland will be at Craig Street, Tennyson Avenue, UPMC opposite Atwood Street and Chesterfield Road. Before the addition of the station at Soldiers and Sailors, the plan included no stops between Tennyson and UPMC, a distance of close to half a mile.

Port Authority said it expects the BRT system to begin service by 2023. Along with battery-electric buses that will connect Downtown, Oakland and East Liberty, the system will include clean-diesel buses servicing branches to Highland Park, Squirrel Hill and the Mon Valley.

Port Authority submitted the plan to the Federal Transit Authority in August with an application for $99.5 million in federal funding. The full cost of the project was then projected as $249.9 million — up from the previous projection of $195.5 million — though Port Authority has since brought the cost back down to $225 million.

Port Authority spokesperson Adam Brandolph told the Pittsburgh Post-Gazette that the higher amount is due in part to rising costs since the project’s introduction and in part to money added for contingencies.