Pitt report: Quality of life for black residents worse in Pittsburgh than in other cities 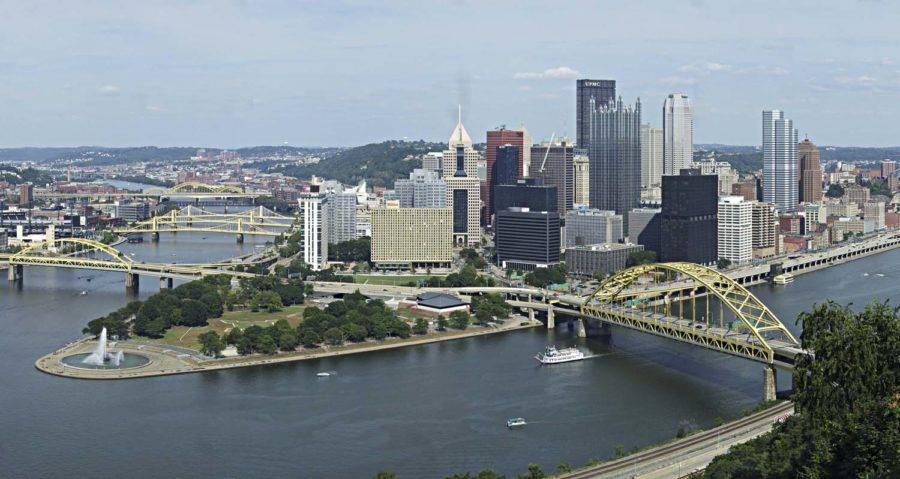 Fetal death is twice as likely to occur in cases of pregnant black women as opposed to white women in Pittsburgh according to the City’s Gender Equity Commission report.

Pittsburgh has often been called one of the country’s “most livable cities.” But its relative “livability” might depend on whether or not you’re white.

Mayor Bill Peduto’s Gender Equity Commission released a report Tuesday examining gender and racial inequality across the City. Conducted by a team of Pitt researchers, the report found that while Pittsburgh ranks in the middle 50% of American cities when it comes to health, employment, income and education for its white residents, those same factors rank much lower for black residents.

Sara Goodkind, a researcher from Pitt’s social work department, said in a press release that although examining both gender and race in the report was a “complicated” task, the intersectional approach was essential for seeking equity.

“Our future research will continue to shed light on differential experiences in our City, extending beyond the groups included in this first report,” Goodkind said. “We are pleased to have the chance to apply our research skills in conducting a rigorous, multi-part study for the City, and to partner with the Gender Equity Commission in this important work.”

The GEC and the Pitt research team plan to publish three more reports before the end of 2020, focusing on specific aspects of inequity in the City and researching possible policy options for the future.