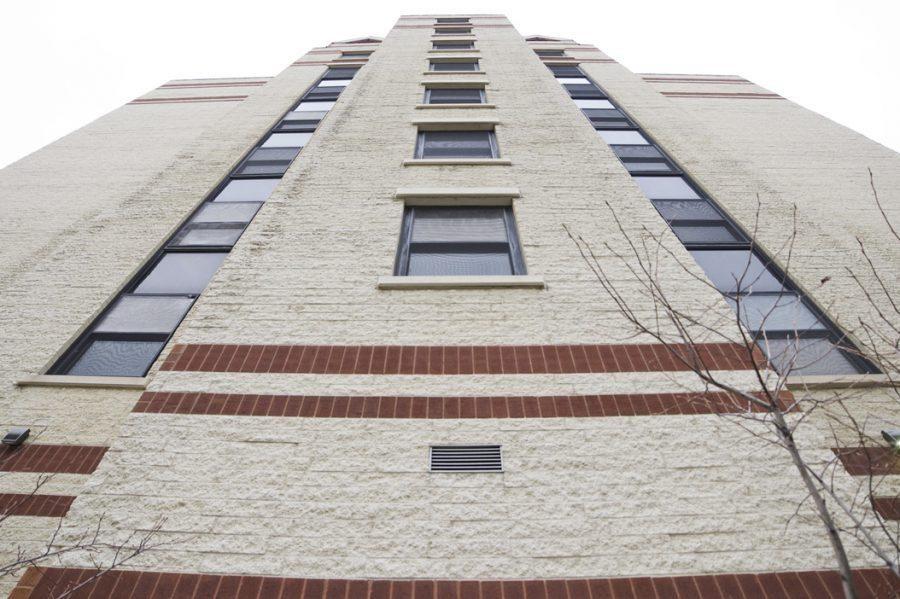 The Allegheny County Health Department visited The Perch at Sutherland Hall Monday for its first inspection in close to a year, citing the dining hall for one high-risk health code violation and six low-risk violations.

According to a report filed Monday, the ACHD’s inspector found a pair of tongs with food residue stored with other clean utensils at The Perch — a high-risk cleaning and sanitization food safety violation.

The inspector cited four other food safety violations, including a dented can of kidney beans, a sausage cooling in a covered container, improperly refrigerated coleslaw and an incorrectly positioned sneeze guard by the self-serve waffle station. All were deemed low-risk.

The inspector also recorded two low-risk general sanitation violations, including a buildup of food debris at the junction of the floor and the wall at one place in the kitchen and peeling paint near The Perch’s mop sink.

The Perch was last inspected in November 2018. On an initial inspection, the ACHD’s inspector cited the dining hall for 14 violations, including one high-risk violation and three medium-risk. Upon reinspection later that month, only low-risk violations remained.