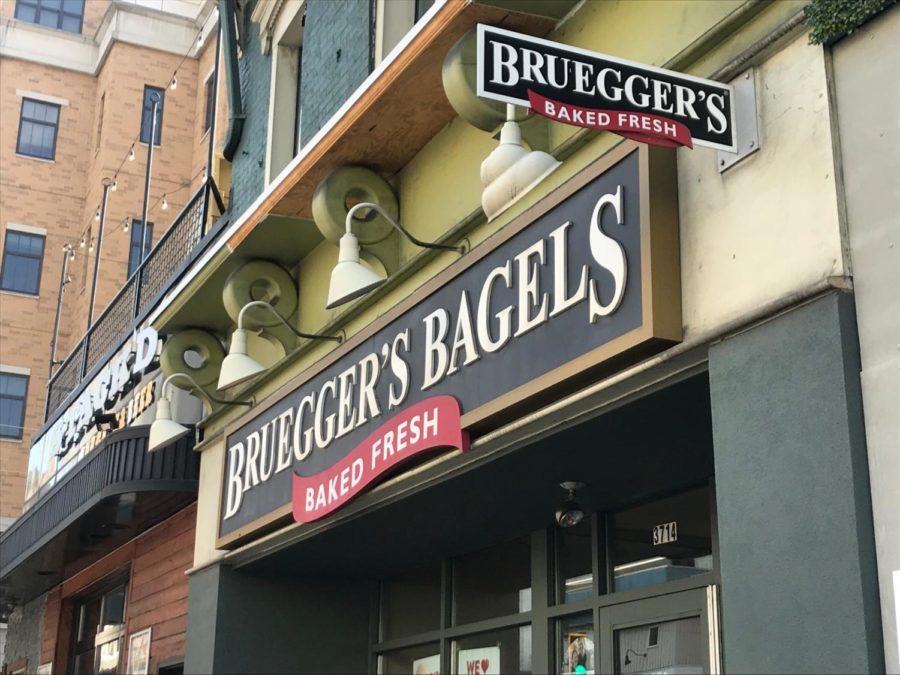 A month after Bruegger’s Bagel Bakery closed and then reopened its doors in Oakland due to health risks, the Allegheny County Health Department returned to the location for a reinspection.

In the report, the inspector said she observed raw shell eggs stored at room temperature in Bruegger’s egg cooker, a high-risk violation. According to an employee, the eggs had been there for close to half an hour.

The inspector also observed a Bruegger’s employee sweeping the floor and putting on gloves without first washing their hands, another high-risk violation.

The two low-risk violations recorded by the inspector included food debris buildup on the floor of the food prep area behind the counter and a bucket placed under a leaky pipe in the basement to collect water.