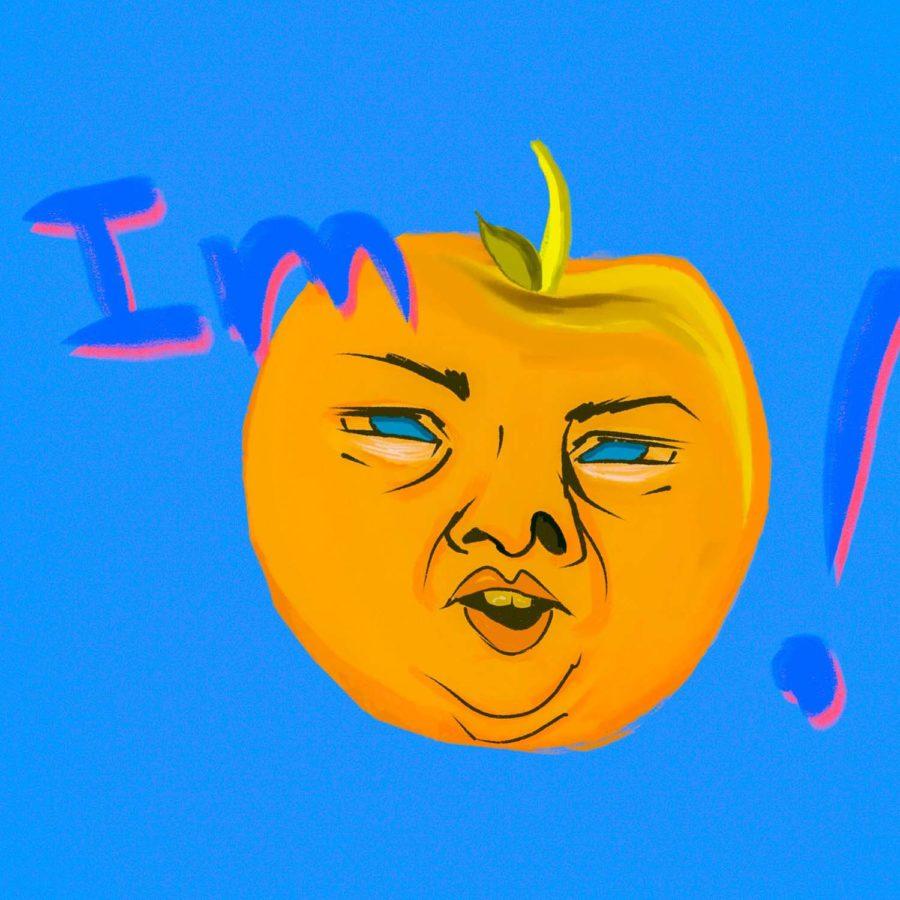 Anyone who’s followed the impeachment discussion surrounding President Donald Trump is familiar with the back-and-forth within the Democratic party about the politics of the issue. Up until this past week, members of Democratic leadership have attempted to play political pundits, theorizing that the impeachment fight would not be worth the potential political repercussions in the 2020 elections. Even now that Democrats have launched an impeachment inquiry in the House of Representatives, Democrats in Congress and average voters are still concerned about the repercussions of impeachment — but they shouldn’t be.

It makes sense that Democrats are concerned that impeachment proceedings may somehow cause a Trump 2020 victory. Trump winning in 2016 was a shock to most of them and another four years of his presidency is a terrifying thought. However, the politics of impeachment are much better for Democrats than they think. In fact, it could help secure a Democratic victory in 2020 — not just against Trump but in Congress as well.

Trump is facing impeachment because he attempted to use the powers of the presidency to enlist foreign aid to take down a potential political rival. A whistleblower complaint revealed that Trump, after withholding U.S. aid to Ukraine, called Ukraine’s president and asked him to investigate former Vice President Joe Biden and his son, Hunter Biden. This crime is far more serious than what former presidents who faced impeachment were accused of.

Andrew Johnson was impeached primarily for removing the secretary of war, which he was not allowed to do without Senate approval. Richard Nixon faced impeachment for instructing operatives to break into Democratic National Committee headquarters to gather information on political rivals and for attempting to impede a Congressional investigation by covering up his role in the break-in. Bill Clinton was impeached for perjuring himself in an attempt to cover up his sexual relationship with White House intern Monica Lewinsky. Johnson and Clinton were both impeached by the House, but the Senate did not reach enough votes to remove either of them from office. Nixon resigned to avoid facing removal from office.

None of these former presidents were innocent in these situations, but Trump’s crimes are much worse, as he enlisted a foreign power to invade in American democracy by investigating his political rival in order to benefit himself in a future election. There is no question that this is an impeachable offense.

Because Trump’s crimes are so egregious and supported by ample evidence, launching an impeachment inquiry was the right thing for the Democrats to do. It may also prove to be politically useful for them.

Due to the partisan nature of the Senate, the most likely outcome is that Trump will be impeached but not removed from office. We can always hope that the Senate will put aside party and vote based on legality — some Republicans in the House now support impeachment — but it’s unlikely this will be the case. Therefore the most important thing about impeachment is going to be the damage it can do to Trump’s chance for reelection in 2020.

The most important groups of voters to win over would be people who didn’t vote in the 2016 election, people who voted third party, Obama-Trump voters and independent and Republican outliers who may have voted for Trump in 2016 but are now worried about his illegal activity. Impeachment could be the key to winning over these voters.

According to a poll conducted by Change Research in Wisconsin, which is one of the states that Democrats need to win back in order to secure the White House in 2020, the messages that are most likely to turn voters against Trump are ones that show the ways in which Trump lied, benefited politically or profited personally from the presidency. The best way to display all of this to voters is through the impeachment hearings. A televised process that takes over the news cycle will more clearly display Trump’s laundry list of crimes to the average voter than a news article would.

Democrats can also use the impeachment process against Senate Republicans who are up for reelection in 2020. Republicans voting to let Trump remain in office — despite his crimes — gives Democratic Senate challengers a great talking point. They can use their Republican opponents’ impeachment vote against them by questioning why any given senator would excuse crimes and set a precedent for other presidents to get away with the same. It could even end up being the key to Democrats taking back control of the Senate.

From a moral standpoint, impeachment was the right call for Democrats to make. It could also prove to be very politically useful for them going into the 2020 elections.