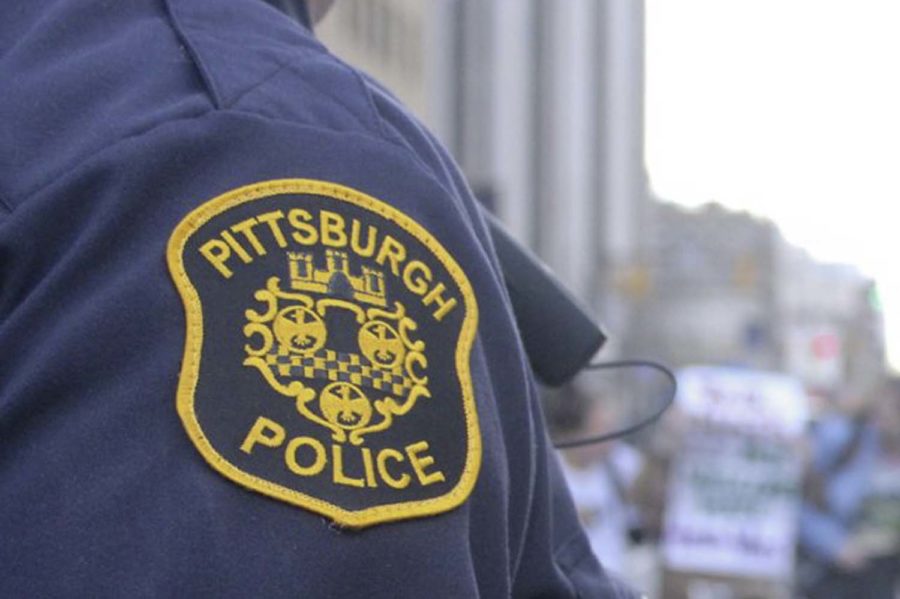 By Erica Guthrie and Emily Wolfe

City police arrested a Pitt student Sunday, charging him with aggravated assault in an early morning incident that occurred outside Frenchi’s Deli on Atwood Street.

Matthew Stefurak, a 19-year-old sophomore, was charged with one count each of aggravated assault and recklessly endangering another person, according to a criminal complaint filed Sunday. Stefurak allegedly left another student on the ground, unconscious and concussed after Stefurak kicked him in the face.

According to the complaint, two officers on duty in South Oakland were flagged down by a Pitt student outside Frenchi’s shortly after midnight. As they exited their police vehicle, they found an unconscious male Pitt student “bleeding heavily from multiple lacerations on his face as well as from his nose and mouth,” according to the criminal complaint.

The victim’s roommate, who flagged the officers down, informed them that the pair had a verbal altercation with another male after Stefurak denied them entry to a house party in South Oakland, the complaint said. They ran into Stefurak again at Frenchi’s and a physical altercation ensued.

The complaint notes that the victim was unconscious for at least 15 minutes before he was taken to UPMC Presbyterian by medics. He spent between three and four hours in the hospital receiving treatment for a concussion, two black eyes and multiple scratches.

Police received a tip that Stefurak was the assailant. When a police officer went to confront Stefurak, he told the officer that the victim had behaved “aggressively” towards Stefurak. Stefurak admitted to kicking the victim in the face, the complaint said, telling the officer that “kicking him while he was on the ground was a mistake but [Stefurak] was defending himself.”

Stefurak’s preliminary hearing has been scheduled for next Monday.