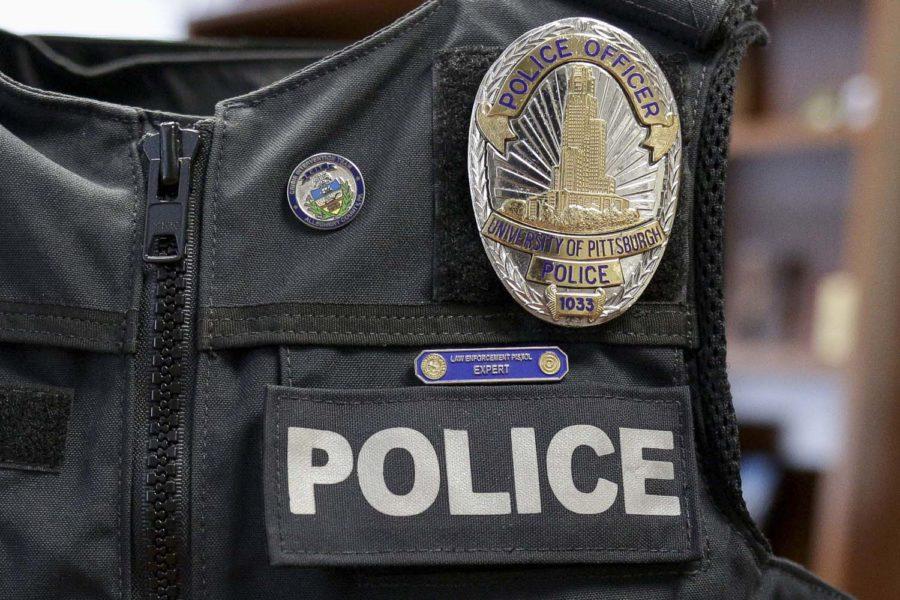 Two residents of the 300 block of Melwood Avenue reported a burglary or attempted burglary at their respective homes Thursday night, according to a crime alert issued by Pitt police Friday morning.

The first victim said an unknown person tried unsuccessfully at about 10:50 p.m. Thursday to enter his bedroom window while he was sleeping before running away through the victim’s backyard.

The second victim said someone entered her home through an unlocked rear window and later left without taking anything. The victim, who was not at home at the time of the incident, reported the burglary shortly after 1 a.m. Friday.