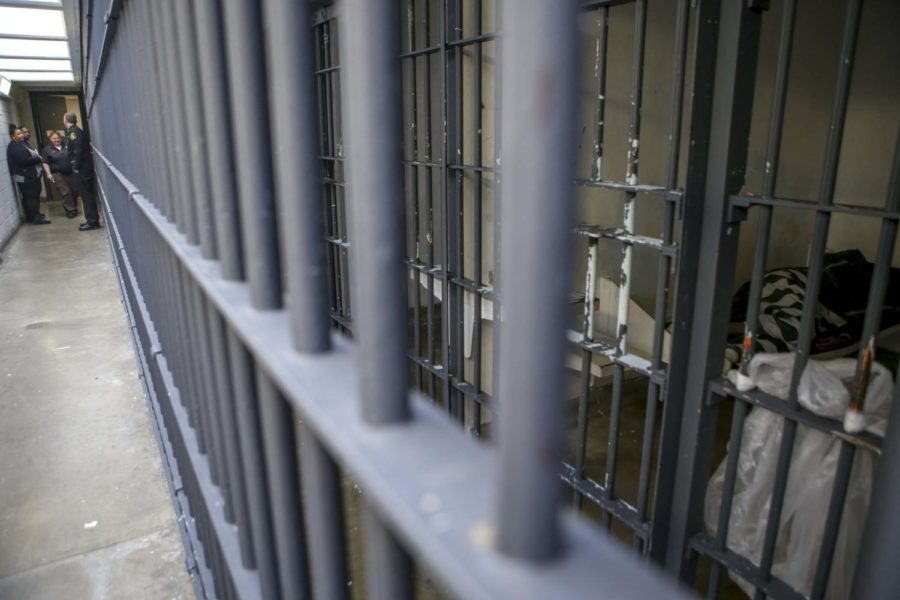 Teenagers in the criminal justice system are some of the most vulnerable to maltreatment.

Four teenagers were charged and prosecuted in the aftermath of a November 2017 Hill District shooting. Each of the kids — who ranged from ages 15 to 18 — spent time in jail. Two were released on bond, but violated bond conditions and were subsequently sent back to jail. The other two spent the entire 15-and-a-half-month span of this ordeal behind bars.

All of them were innocent.

Teenagers within the criminal justice system are some of the most vulnerable to maltreatment. This incident is just another reminder of that fact. Unfortunately, justice issues such as these are not limited just to Pittsburgh. Deliberate changes must be made locally and nationally to ensure fairer investigations and treatment of children being prosecuted.

All four of the teenagers charged in Pittsburgh had an alibi that checked out, according to the Post-Gazette. One of the defendants was on juvenile probation at the time and had to wear a GPS monitor on his ankle. The GPS tracking history showed that he did not leave his home on the night of the shooting. But it took the Allegheny County District Attorney’s office more than 15 months — and deliberate prodding from the defendants’ attorneys — before the error was acknowledged and charges against the teenagers were dropped.

Minors being prosecuted often experience difficulty finding a lawyer to represent their case. Only 11 states provide children accused of a criminal offense with a lawyer regardless of their financial status. Pennsylvania is one of these 11 states, though that obviously hasn’t stopped injustices from occurring.

These unjust acts are strewn everywhere. Over in New York, 16-year-old Kalief Browder was arrested in 2010 for stealing a backpack. The Bronx resident spent three years in jail — almost two in solitary confinement — awaiting his trial. But the trial never happened. Instead the Bronx District Attorney’s office dismissed the case, citing lack of evidence. Browder’s family feels he never recovered from the years he spent behind bars or the physical and emotional violence bestowed upon him in solitary confinement. He comitted suicide in June 2016.

One of the Hill District defendants also felt like he lost part of himself while he was locked away.

“I don’t want nobody else going through this,” he said. “There’s another generation after me and another after that. Nobody should be down there for something they didn’t do.”

Many problems of injustice could be solved if they were just examined more closely and taken more seriously — something that often seems to slip away when it’s a minor being accused.

It’s time for Allegheny County, and the country at large, to make deliberate changes.