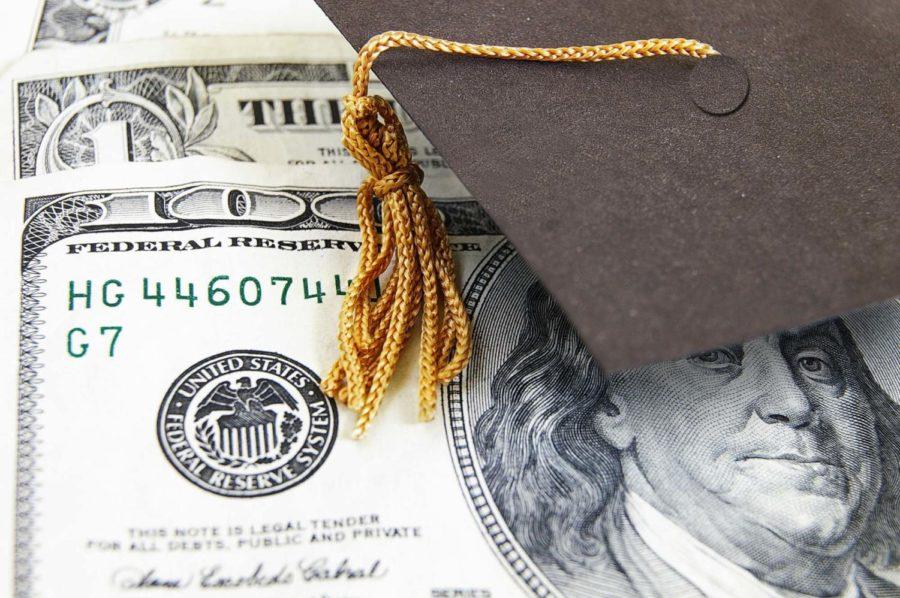 A new bill introduced in the House of Representatives Tuesday would increase Pell Grants, create a fund of $500 million for states to identify and prioritize colleges with high numbers of minority and low-income students and simplify student loan repayment plans.

Pitt students are very familiar with the rising cost of education — tuition this year increased an average of 5% for out-of-state students and 2.75% for in-state students.

Students, activists and lawmakers have thrown around many different solutions to this national problem, especially the 2020 Democratic presidential candidates. Their solutions include massive overhauls of the current higher education system, which is ultimately necessary but not feasible with the current Senate Republican majority. However, a new bill introduced in the House of Representatives Tuesday is a reasonable starting point to make college more affordable.

This bill shows that Democrats believe the problems associated with rising student debt can be solved with greater federal investment in education. This would increase Pell Grants and tie them to inflation so that their value doesn’t decrease over time and would partner the federal and state governments to waive tuition at community colleges for state residents. It would also create a $500 million fund for states to identify and prioritize colleges with high numbers of minority and low-income students, as well as those who need academic help. And it would simplify student loan payment plans — of which there are currently eight — so there would be only two plans, a standard and an income-based plan.

The bill is meant to reauthorize the Higher Education Act, which was first passed in 1965 and was meant to be reauthorized every five years. The last time it was reauthorized was 10 years ago due to the divide between Democratic and Republican ideas on higher education spending. The reforms suggested in the current bill are estimated to cost $400 billion over the next 10 years, which will definitely cause concern if it makes it to the Senate, where Republicans currently have the majority.

However, there are elements of the bill that could inspire bipartisan support. Some of its provisions are similar to provisions of a bill introduced in September by Sen. Lamar Alexander, R-Tenn., which included changes to the federal financial aid application and giving Pell Grants to prisoners. Rep. Robert C. Scott, D-Va., hopes that Republicans and Democrats alike will support the bill because it will provide necessary changes to a system that isn’t working for students or their families.

“[The proposal] improves the quality of education by holding schools accountable for their students’ success, and it meets students’ needs by expanding access to more flexible college options and stronger support — helping students graduate on time and move into the workforce,” Scott said.

Critics of the bill say that Democrats are missing an opportunity to push for even more comprehensive reform of the education system, like lowering interest rates for student loans and capping interest.

“There is more work to be done in terms of ensuring affordability at both the front and the back end,” Ashley Harrington, senior policy counsel at the Center for Responsible Lending, said.

This is true, of course. In fact, it’s almost always true where reforms are concerned. The American education system is a massive, complicated beast that won’t be overhauled with one bill — especially when Democrats don’t have a majority in the Senate or a Democratic president in the White House. We need to start somewhere, and as it currently stands, this bill is exactly what we need in a first step towards changing how we finance higher education.