Oakland Outlook is a bi-weekly blog written by TPN staffers chronicling their experiences as college students living in Oakland. 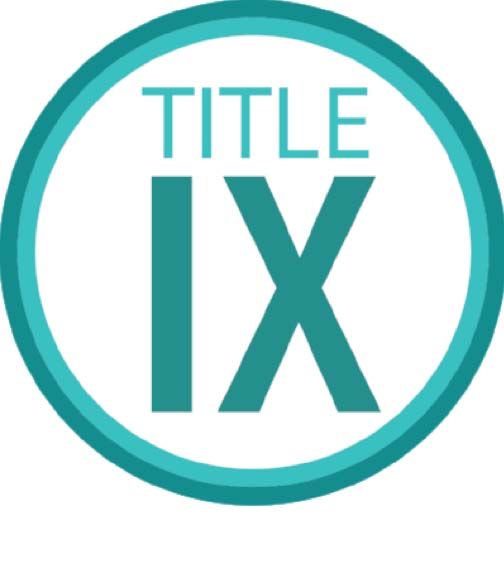 Warning: This edition of Oakland Outlook contains graphic content relating to sexual assault that some readers may not be comfortable with.

The Association of American Universities released a 217-page report on sexual assault at Pitt on Tuesday. As per Chancellor Patrick Gallagher’s reponse to the entire community, the findings of the report — as collected from a survey sent out last semester to students — reveal that Pitt’s efforts to combat sexual assault “have been insufficient for the challenge we’re facing.”

For many students on campus, however, the truth of sexual trauma is not shocking. Its ramifications are not best understood through statistical data. How do you quantify something that is stolen from you? How do you explain that sexual assault feels devestatingly familiar and inevitable to its victims?

I started dating him when I was 14 and he was 17. A few weeks into our relationship, his whiny overtures about sex turned into outright demands. He hit me, sometimes, when I said no. I was pliant, forgiving, willing to do almost anything — except have sex, which felt to me even then an act best saved for someone who was not so violent — to stay his girlfriend. He was cool, and that made me cool. What were a few slaps compared to a brand-new social scene?

One day in August, he got tired of asking for sex and decided to take the choice away from me. I whipped my head around and saw him coming, a silver soccer trophy in his hand. He hit me at the back of my skull. I remember feeling my toes twitch and then — nothing.

I woke up and all my clothes were gone. My vagina was bleeding heavily and my head throbbed hard, once, then felt dreamlike and untethered. He stared at me from his bed. He told me to take Plan B.

He graduated that year and committed to Pitt, my dream college, one he hadn’t even considered until after we’d broken up. With two years left in high school and a horrible secret, I decided to do any therapy, any medication necessary to get better so that I could go to Pitt in spite of him. So that I could still have the perfect future I wanted since everything else in my life felt tainted.

It felt easy that first night in my tiny Tower A room to think that Pitt was safe in its size, so different from my high school. That next morning, though, I walked to Market with a potential friend and saw him standing tall in the lobby, a week before upperclassmen were meant to move in. All delusions of safety went out the window. I curled into a corner booth in Market and cried while my potential friend scarfed down scrambled eggs. She never spoke to me again, and who could blame her? I was unpredictable in the worst way.

When I eventually made my way to Student Health, a therapist only saw me after I expressed my past history of suicidal behavior. He then spent our session telling me, repeatedly, that I wasn’t in any real danger and he could not help me if my rapist didn’t make contact. He gave me the Title IX Office’s phone number and sent me on my way, still crying.

Pitt’s Title IX Office is the only saving grace in a culture designed to dismiss victims like me. I walked in, told a woman my story, and she immediately drafted an email to all my professors explaining I had legal protections from the University and any absences related to my sexual assault were to be excused. She brushed her hand against mine, very softly, and told me I was brave.

I’ve tried out two group therapies at Pitt for sexual assault victims in as many years. Both were hard to get through. Both contained one woman who I’d met in a class, already. I listened to their stories, 18 women who were raped at Pitt or who, like me, still ran from past traumas in a place meant to expand our small worlds.

Only a few sought Title IX protections. The specific parameters of protections vary based on your case — my professors are made aware of both my PTSD diagnosis and the proximity of my perpetrator by the office and asked to extend me every courtesy with missing classes or making up work. Even though protections like mine are solely defensive — meaning my rapist is unaware of their existence — many of the women I’ve met, in support groups and in friendship, were too afraid of disbelief to ever seek help. Two girls reported to the police — one watched her rapist go to jail and the other never heard back from the detectives.

I’ve had professors react on both sides of the empathy scale. The best did his own research on writing about trauma to help me. The worst told me — incorrectly — Title IX protections did not exempt me from a class wherein rape would be discussed at length, and if I skipped I would have to write a research paper on rape in literature to make up for my absence.

The AAU’s report has already spurred Pitt to action. A new website dedicated to preventing campus sexual assault was created, and several proposals are in motion. I would never decry the attempt to make change — this is a good thing they are doing.

In an email sent to the entire student body, Dean Bonner called the results of the report “sobering.” He undercut his own shock immediately, though, in saying “We [Pitt] are not alone, of course. Our entire culture is in the midst of grappling with the heartbreaking public health crisis of sexual assault.”

Perhaps Dean Bonner thought this would serve as a small comfort — our University is just like everywhere else in the country at this moment! It’s not just this moment, though. My life has been a public health crisis for five years. Pitt isn’t any worse than my high school, but it isn’t any better, either. In that respect, Pitt is just like everywhere else when it comes to sexual assault. Those of us who’ve lived through it, though, will tell you such a sentiment is no comfort at all. It’s an atrocity.