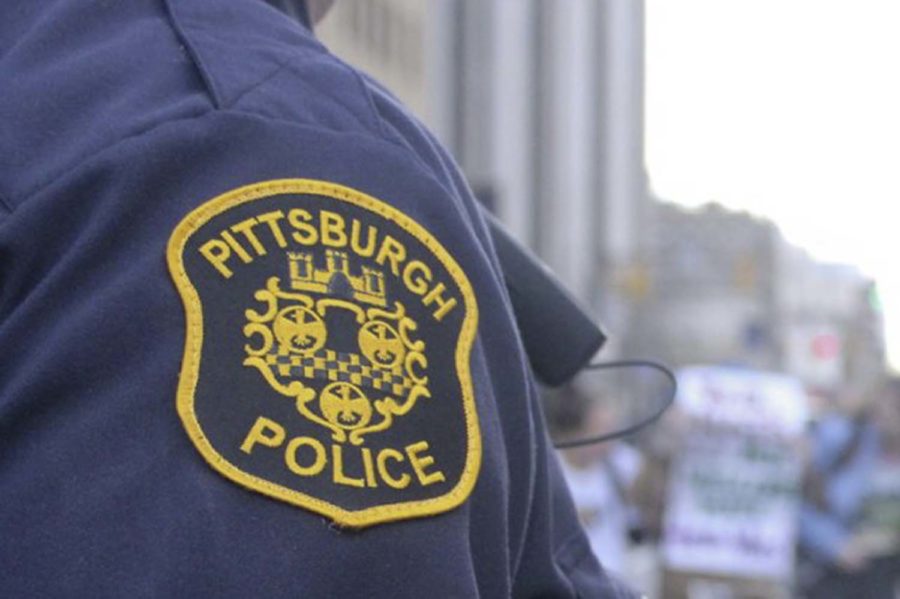 City police are once again investigating last Friday’s robbery of the Jimmy John’s on Forbes Avenue after withdrawing charges against a man they arrested Wednesday.

Pitt police assisted City police with the arrest of 40-year-old Aaron Massengill of Braddock, who was initially charged with robbery and possession of drug paraphernalia. Police said after the arrest, they showed Massengill surveillance footage of the robbery, which occurred shortly after 6 p.m. Friday evening.

The suspect told police he was the man in the footage, and also provided details about the crime that police had not released. Massengill was taken to the Allegheny County Jail and denied bail on the grounds of public safety.

As police continued to investigate, however, they determined Massengill was not the man in the surveillance footage. Police consulted the office of District Attorney Stephen Zappala and are in the process of withdrawing all charges.