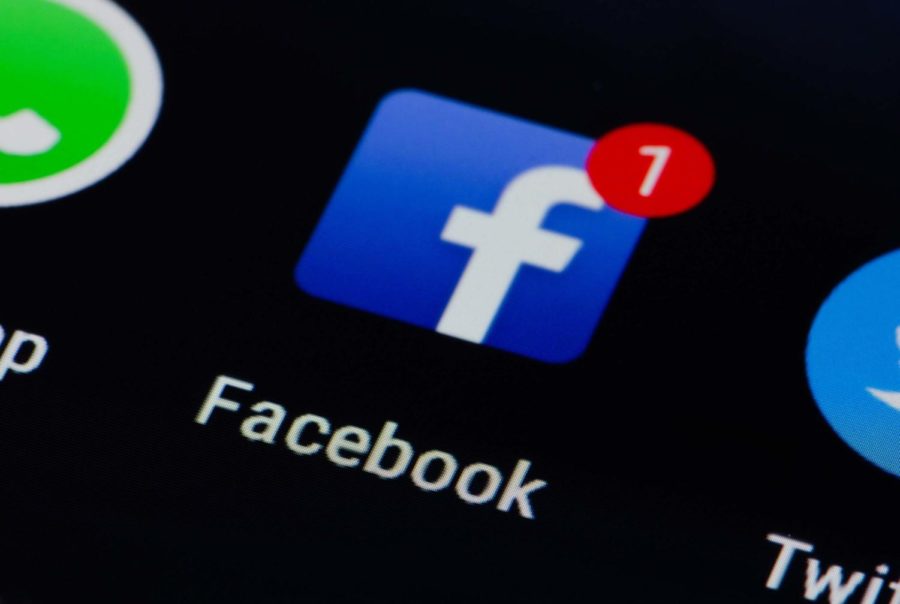 Facebook hasn’t made much of an effort to limit exposure to fake ads.

Fake political news spread like wildfire on Facebook during the 2016 election, and even with Facebook’s deliberate efforts to limit exposure to fake news, false information remains present in the newsfeed of most users. Now, it’s coming in the form of fake advertisements, too.

An ad circulated Facebook last week, making a false claim that Sen. Lindsey Graham, R-S.C., backed the Green New Deal. The social media platform has a fake news problem. This is old news. But the fake ads have become a problem, too. And Facebook is refusing to take them down.

As of April, Facebook introduced a new metric called Click-Gap. The idea is to measure content viewership from other search engines and areas of the web and then determine whether or not the website has trustworthy content. But fake ads are more complicated, since they are often purchased from verified administrations.

If an administration or political organization purchases an advertisement, it’s considered an act of free speech, and the organization is considered trustworthy, according to Facebook global election policy chief Katie Harbath.

“That is different from a politician’s own claim or statement — even if the substance of that claim has been debunked elsewhere,” Harbath wrote. “If the claim is made directly by a politician on their Page, in an ad or on their website, it is considered direct speech and ineligible for our third-party fact checking program.”

But just because something could possibly be permissible under the argument of free speech doesn’t mean that it’s ethical and should remain online. Especially when Facebook is acting as a source of information for so many people, and it’s clear that the information in the ad is incorrect.

Take, for example, an ad that appeared on Facebook earlier this month. Facebook refused to remove Trump ads containing false information about Biden and his son Hunter’s allegations of dealing illegally with Ukraine. Both Sen. Elizabeth Warren, D-Mass., and Sen. Amy Klobuchar, D-Minn., have publicly expressed concern about fake ads such as this interfering with the 2020 election cycle. Their concern is backed by statistics.

Our generation is flooded with the use of Facebook, Instagram and Twitter. Because of our heavy social media exposure, increasingly large amounts of young people get a majority of their views from what they read and see on social media, rather than reading news pieces from verified sources or watching evening reports on a channel like CBS.

A study conducted in 2016 by Buzzfeed and Echelon Insights and Hard Research found that adults ages 18 to 49 trust news and political information shared from friends more than news delivered from other sources. In other words, Facebook can greatly influence voters’ views on a candidate.

While it is certainly a voter’s responsibility to look for information in a wide variety of sources, Facebook has an ethical responsibility to run ads that are truthful, especially if the ads attack another political candidate — as Trump’s did.