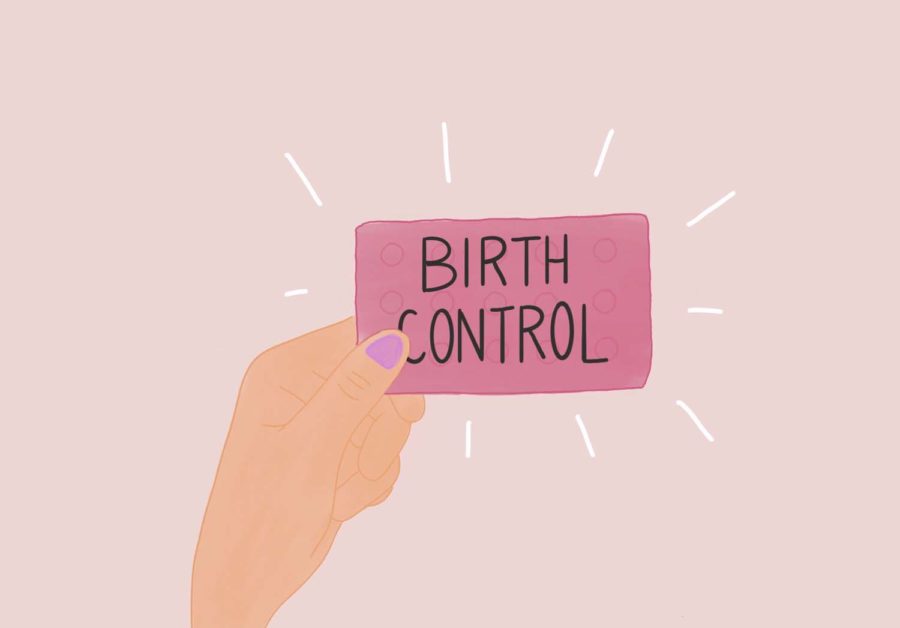 The Department of Health and Human services has revised Title X as of March 4, making organizations that provide abortion refferals ineligible for federal funding.

In doing so, The Trump administration has shifted funding from education related to family planning and pregnancy prevention into programs that call strictly for sexual abstinence. Out of the three new recipients of Title X grants this year, one is a Catholic-affiliated group known as the Obria Group, which outwardly advocates for abstinence as the main method of birth control.

The Title X Family Planning Program is a “federal grant program that provides comprehensive and confidential family planning services and preventive health services,” according to Physicians for Reproductive Health. The Title X revisions directly affect abortion accessability in America, but the implications of this shift expand much further too. The revisions will also cut funding for long-term contraceptives such as birth control.

According to the Federal Office of Population Affairs, Title X clinics served more than 4 million women in 2017, and 42% of women treated are uninsured. A study conducted by The Guttmacher Institute also revealed that Title X clinics prevented more than 822,500 unplanned pregnancies in 2015.

Title X should provide federal funding for all methods of contraceptives rather than funding programs such as the Obria Group, which promotes the unrealistic and regressive notion of abstinence until marriage. Instead, efforts should be devoted to increasing opportunities for long-term health, through expanding the accessibility of long-lasting contraceptives — especially because research shows that promoting abstinence until marriage is ineffective in preventing unplanned pregnancies.

Take Delaware for example, the state with the highest rate of unplanned pregnancies less than a decade ago. From 2014 and 2017, the last years in which data has been recorded, the abortion rate fell by 37% — the biggest decline that the United States has seen, and it’s no coincidence why.

Delaware’s rapid decrease in abortion took place right after the state devoted its efforts to expanding access to long-term contraceptives, which offer pregnancy prevention for three months to up to 10 years, explains writer Sarah Kliff.

“Birth control pills are currently the most popular contraceptive among American women, followed by condoms. These methods are especially susceptible to human error and have high failure rates. Of 100 women who rely on birth control pills, about six get pregnant every year,” Kliff wrote. “By contrast, long-acting reversible contraceptives like IUDs and implants … are about 20 times more effective at preventing pregnancy than the pill.”

As a result, Delaware’s governor at the time, Jack Markell, made it his priority to tackle the rate of unplanned pregnancies by expanding Delaware’s access to long-term contraceptives.

“When I started looking closely at my state, I found significant barriers to access contraception,” Markell wrote in a CNN article, “such as a lack of trained providers, health care centers requiring multiple appointments, and misinformation and poor patient counseling.”

And Delaware’s case is just one revealing the national trend of fallen abortion rates. In fact, the abortion rate within the United States is currently at its lowest since 1973, when the Supreme Court legalized it nationally.