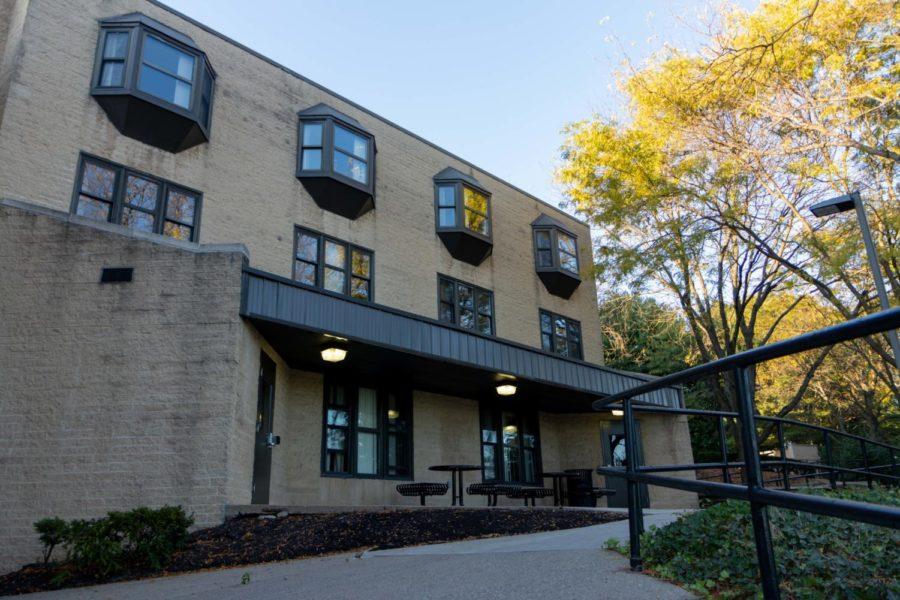 The University placed Pitt’s chapter of the Phi Gamma Delta fraternity on “Interim Restriction of Privileges-Educate New Members” Monday, following a report to the University for possible involvement in new member hazing.

Pitt spokesperson Kevin Zwick said an investigation has begun into Phi Gamma Delta, and it must cease all new member education activities while the investigation takes place. He declined to provide more information about the report.

“We encourage all students to reflect on their involvement in our fraternity and sorority community and their organization’s commitment to a culture that values excellence and the well-being of its community members,” Zwick said. “Our policies and expectations have been made very clear to our students.”

Phi Gamma Delta President Andrew Tichy did not respond to a request for comment.

The four investigations come two years after a string of hazing and alcohol incidents in spring 2018. Vice Provost and Dean of Students Kenyon Bonner placed all Greek life organizations on modified social probation in January 2018. He lifted the probation in August 2018 and released a community action plan aiming to change the culture of Greek life on campus.

At the time of the plan’s release, Bonner said responsibility for Greek life organizations ultimately lies with students.