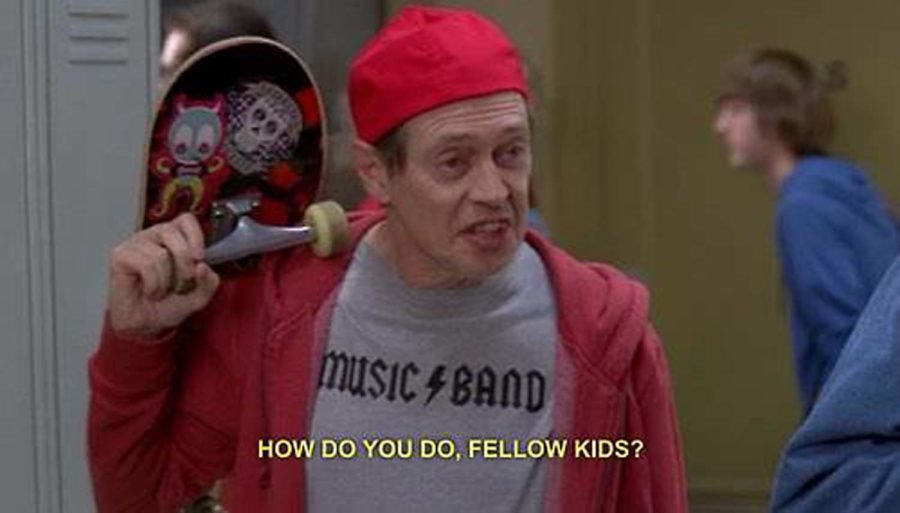 Baby boomers have historically had quite a few — mostly negative — opinions on millennials and members of Generation Z. They say we have Peter Pan syndrome, not wanting to grow up and look past our utopian ideals of the future.

Well, youngsters these days have a short but sweet response to members of the older generation who disparage us — “OK, boomer.” This response contains the same level of dismissiveness that many boomers direct towards millennials and Gen Zers, as well as a certain level of frustration at constantly being disparaged by the generation that put us in our current, not-very-good position. It’s the perfect answer to the ironic haughtiness of many baby boomers.

“OK, boomer” has spread across the internet, as many boomers have taken to social media to voice their distaste for the youths. Merchandise with the slogan on it is selling fast — one Gen Zer, 19-year-old Shannon O’Connor, is even cashing in on the saying. She designed a T-shirt around the phrase and has earned more than $10,000 from online orders. She explains the importance of “OK boomer” and the pressure that created it.

“The older generations grew up with a certain mind-set, and we have a different perspective,” O’Connor said. “A lot of them don’t believe in climate change or don’t believe people can get jobs with dyed hair, and a lot of them are stubborn in that view. Teenagers just respond, ‘OK, boomer.’ It’s like, we’ll prove you wrong, we’re still going to be successful because the world is changing.”

A common hallmark of most younger generations has been to challenge the mindset of the older generations, and millennials and Gen Zers are no exception. We’re at a point where we simply can’t ignore the realities of climate change or inequality like previous generations might have done. The problems of past generations have now fallen on us — as well as the effects of the choices boomers have made and are still making — and the derision we often receive for trying to address those problems with “utopian” ideals is certainly worthy of an eye roll and an “OK, boomer.”

Joshua Citarella, a researcher who studies online communities, points out three main crises that Gen Z will have to face, in addition to being the first generation with a lower quality of life than the preceding generation.

“Essentials are more expensive than ever before, we pay 50% of our income to rent, no one has health insurance,” Citarella said. “Previous generations have left Generation Z with the short end of the stick. You see this on both the left, right, up, down and sideways.

He said the “OK boomer” merchandise shows how much these issues — and others, like the climate crisis, inequality, the astronomical cost of college and a hyper-polarized political climate made worse by the internet — resonate with people. Some Gen Zers even said selling the “OK boomer” merchandise was a way of paying some of their college tuition.

Millennials and Gen Zers don’t just want to change the world for the better — at this point, we have no other choice. So to these younger generations — the next time someone of an older generation tries to tell you that you’re a selfish, ungrateful, idealistic Gen Zer, you now know what to say. And to that older generation — we’re doing the best with what you gave us. OK, boomer?