Editorial: Raincoats are superior to umbrellas 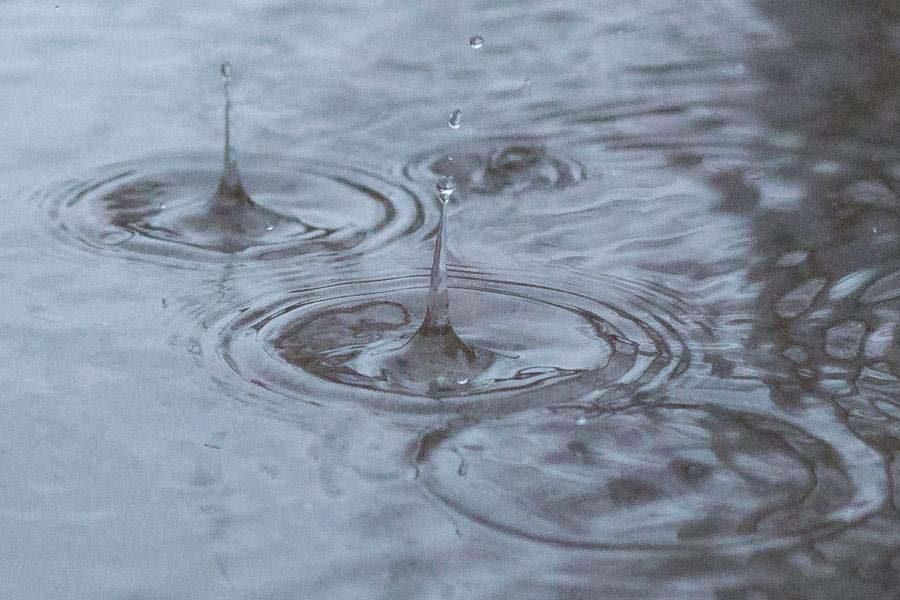 It’s raining, it’s pouring in Pittsburgh. So much, actually, that some local neighborhoods have moved trick-or-treating to Saturday evening.

College students aren’t knocking on doors asking for candy, but we still have to maneuver around campus in the foul weather. After all, class doesn’t get pushed back due to a little — or a lot — of rain. This, of course, leaves students to confront a difficult decision — are we to use a raincoat or an umbrella to protect ourselves from the forces of nature and to keep our heads dry?

There’s controversy over which of the two is superior, and people on both sides of the argument have very strong and passionate opinions. Here at The Pitt News, the editorial board prefers the rain jacket and its versatility over the complicated and easily misplaced contraption that is an umbrella.

We all know the exhausting feeling of maneuvering an umbrella around a crowded Fifth Avenue here at Pitt. And if you don’t know the feeling, then you either don’t leave your house when it rains, or you sport a raincoat instead of an umbrella. Using umbrellas in a crowded area is actually such a nuisance that people have crafted guides on appropriate umbrella etiquette in cities like New York.

You could study up methods such as these to make umbrella usage slightly less annoying, or you could just wear a raincoat and avoid all of the atrocious things — like closing the umbrella and splattering yourself and those around you with rainwater. Or of course, opening your umbrella right into someone’s back or raising it high in the air to avoid hitting somebody and still, obviously, hitting somebody.

An obvious drawback with raincoats is the price in comparison to an umbrella. You can buy a compact umbrella of decent quality from Target for about $10. On the other hand, a raincoat from Target goes for about $40. But think of how many umbrellas you’ve left in Cathy, misplaced on the 71C or simply lost in your apartment over the years.

In fact, losing umbrellas is such a common problem that companies are now manufacturing umbrellas with Bluetooth location tracking. These inventions cost $50 more than a raincoat — which is a much harder item to lose since it’s bigger and you physically wear it — so it would only make sense to dish out some cash for a raincoat and wear it rather than splurge for the high-tech option.

Students have the freedom to use either an umbrella or a raincoat. We just like practicality here at The Pitt News.