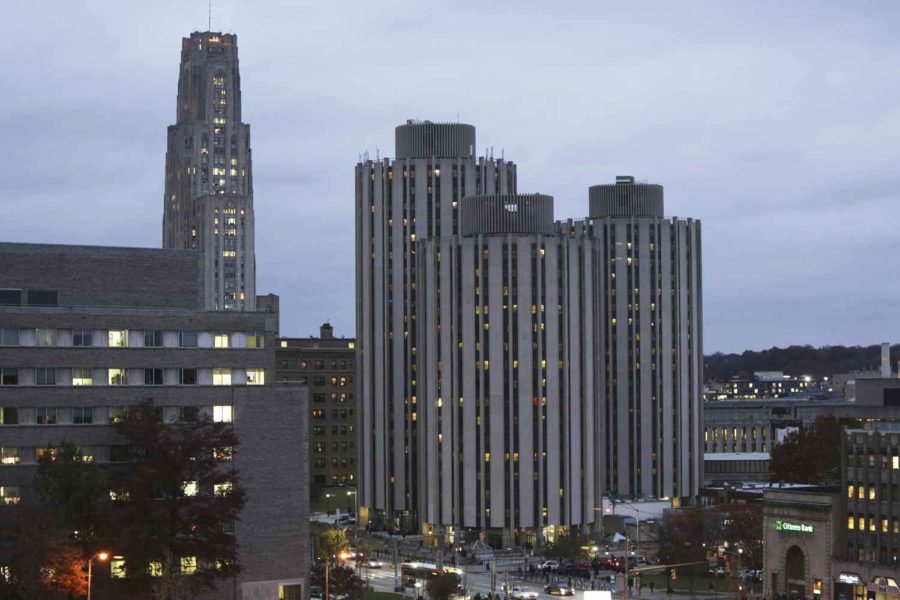 A Pitt student faces charges of strangulation and assault after allegedly attacking a fellow student in Litchfield Tower B Friday evening.

Pitt police arrested Grace Hall, 19, shortly before 11 p.m. Friday, charging her with one count each of strangulation and simple assault.

Police had responded to a report of a verbal altercation between Hall and a male student on floor 18 of Tower B. After meeting with the resident assistants who made the report, police questioned Hall, who said she and another person had a personal argument and that it was not police business.

Police next questioned the male student involved, who said he and Hall had gotten into an argument after drinking, which became a physical argument. The student told police Hall grabbed his neck and began to strangle him after he pushed her away. Police observed red marks and scratches on his neck.

Hall was taken to the Allegheny County Jail, where she set nonmonetary bail Saturday. Her preliminary hearing is scheduled for Nov. 14.