Editorial: Top 10 roads Pitt should close along with Bigelow 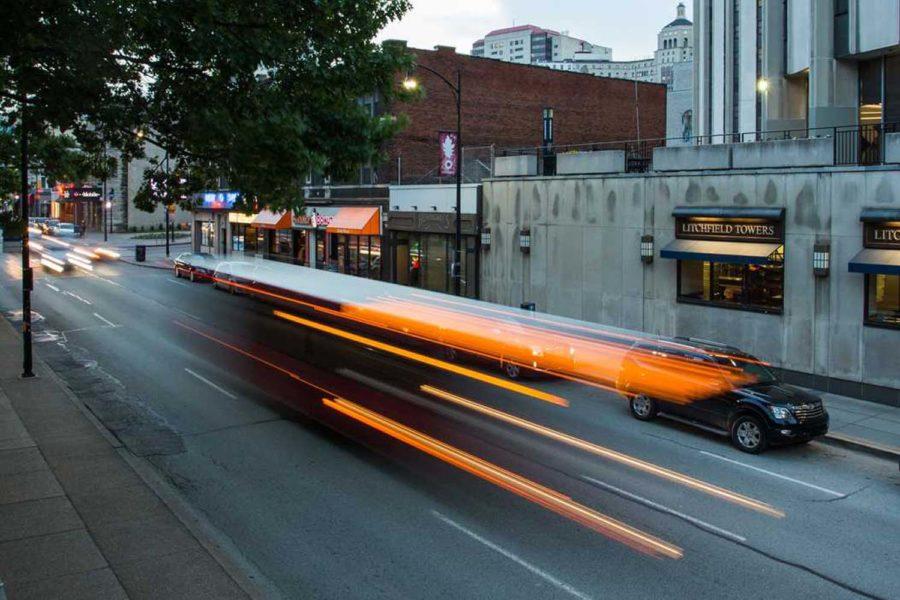 You don’t need roads if you walk everywhere.

Pitt officially closed Bigelow Boulevard until late August 2020 earlier this week. As if the endless rain and sinkholes aren’t enough of a burden this late in the semester, students now have to catch the 10A campus shuttle by The Porch and walk an extra 15 feet to cross the street at the traffic light, rather than the Bigelow crosswalk. But construction is well on its way, and there’s nothing we can do to reverse the closure. While we’re coming to terms with it, we thought of 10 streets Pitt should close in addition to Bigelow Boulevard.

Boulevard of the Allies

Those of us who live deep in South Oakland on the other side of the Boulevard are just trying to get to class — not get flattened by a car going 55 mph. Yeah, there’s a crosswalk, but it’s also halfway up the Boulevard, the light never changes and even if we do get the walk sign, people just run the red light anyway because they’re late for work.

All of Forbes Avenue

Speaking of crosswalks that never change, we can count on one hand the amount of times we’ve gotten the walk sign at the Lawrence crosswalk in under five minutes. We’re going to jaywalk on the crosswalk anyway, so for the safety of all Pitt students, the University should just shut down Forbes. It might inconvenience non-student Pittsburgh residents, but adaptation is a good spiritual practice.

For the love of God, just get the orange man out of here, or at least off of Twitter. And if we’re lucky, Pennsylvania Avenue might operate like an iPhone. If you shut it down, it might work again when you turn it back on.

We’re just interested to see which city Elmo would move to if his neighborhood closed. If he wants to, he can stay on The Pitt News office couch for the time being.

Frankly, we’ve already failed at enough other things this semester. It would be nice if Mario Kart could not be one of them.

We’re too tired at this point to attempt diverting our souls to heaven.

We’ve been perpetually lost on this road since we got our midterm exam grades back sophomore year. The Boulevard of Broken Dreams is like Liberty Avenue — you never really plan to get onto Liberty Avenue, you just kind of find yourself there.

There are already too many rich white men telling us what to do. Plus, Wall Street profits off of student debt, and we’ve got a lot of that.

If Gallagher can’t get to Pitt, then that means that tuition is frozen by default, right? Asking for a friend.

Back in the good ole days of the early 2000s, Pitt students used to throw “Semple Fest,” which was essentially a massive party after finals on Semple Street. In 2007, there were an estimated 1,200 people on the back half of Semple in between Louisa and Bates streets. The event resulted in 64 arrests, and in the years following, the University patrolled the event so closely that it ceased to exist. We think it’s time to bring Semple Fest back, though maybe with fewer arrests.