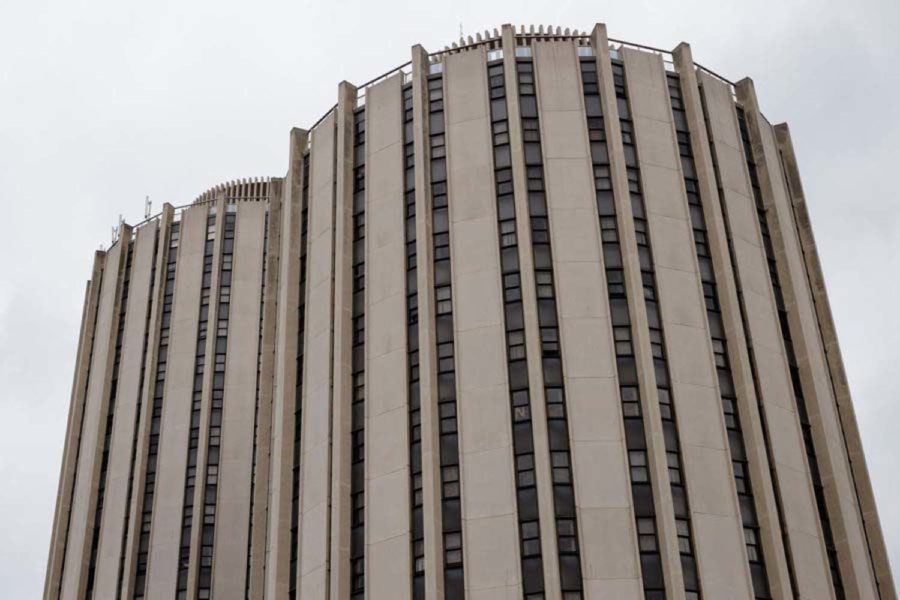 Charges of strangulation and assault against Pitt student Grace Hall were dropped on Thursday.

Charges of strangulation and assault brought against a Pitt student were dropped at her preliminary hearing Thursday.

Pitt police charged Grace Hall with one count each of simple assault and strangulation after a Nov. 1 incident at Litchfield Tower B involving a male student. Both charges were dismissed at the Thursday hearing by Allegheny County Common Pleas Judge Kim Berkeley Clark.