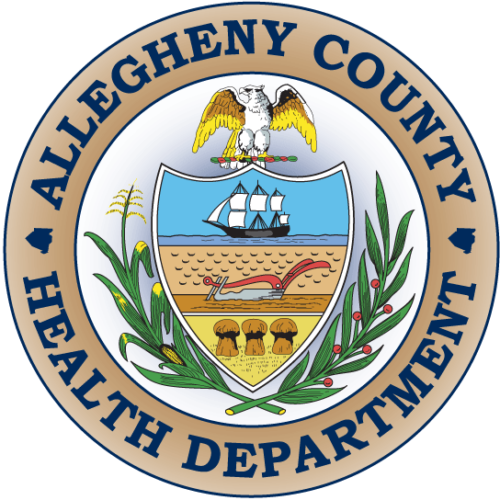 Halal Pitt, a food cart parked on the corner of Fifth Avenue and Bouquet Street which officially opened this week, calls itself “the region’s first authentic halal food cart.”

“Our taste is never compromised,” the company says on its website — but its health and safety standards are, according to an Allegheny County Health Department inspector who visited Thursday and ordered the cart to be shut down.

The Halal Pitt cart, which is not affiliated with the University, was placed on red placard status — indicating it has been temporarily ordered to close — after it received three high-risk violations, four medium-risk violations and two low-risk violations during the inspection.

As a mobile unit, Halal Pitt is required to have a commissary, a commercial kitchen belonging to a restaurant or deli where the food cart can store and prepare food. During the inspection, the ACHD report said, the person in charge of the cart was not able to produce proof of such an arrangement, meriting a medium-risk violation.

When the ACHD inspector made a call to the commissary facility, which was not specified in the report, the employees at the facility said they were not aware that Halal Pitt had such a commissary arrangement with their kitchen, according to the report.

The inspector found that the cart had no sanitizer to sanitize utensils, despite the fact that the cart had only one set of utensils that remained in use all day. Additionally, hot foods including a gyro and falafel were being kept at 60 and 65 degrees Fahrenheit, less than half the required temperature of 135 degrees Fahrenheit. The inspector also observed an employee handling money, then food without washing their hands. All three of these violations were labeled high-risk.