Diversity and inclusion leader to step down 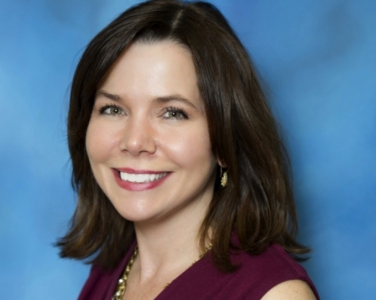 Pam Connelly, Pitt’s vice chancellor for diversity and inclusion and leader of the Office of Diversity of Inclusion, has announced that she will step down in early January.

Pam Connelly — Pitt’s vice chancellor for diversity and inclusion and leader of the Office of Diversity and Inclusion — will step down in early January.

“It has been an honor to serve Pitt in this capacity,” Connelly said. “I am humbled by all that I have learned, and I’m proud of the dedicated and talented ODI team.”

Connelly has led the office — which coordinates diversity policies and procedures, implements diversity initiatives and delivers training and education — since its creation in 2015. Prior to that, Connelly served as an associate general counsel at Pitt beginning in 2002, providing litigation and legal counsel on a broad array of matters.

Connelly plans to practice law as a shareholder at Strassburger, McKenna, Gutnick & Gefsky, a Pittsburgh-based law firm. She said she will focus her practice on higher education law, litigation and employment law within the firm’s public, nonprofit and education practice group.

Pitt announced in October that ODI was reorganized and separated into two divisions — Inclusion and Access, and Civil Rights and Title IX. The University said it made the change to “create a platform for greater inclusion, education and prevention efforts.”

The inclusion and access division includes the offices of institutional equity and multicultural and diversity programming, as well as the Office of Disability Resources and Services, which was previously housed under the Division of Student Affairs. At the time of the announcement, the University said it was conducting a nationwide search for someone to lead the division.

A national search for Connelly’s replacement will commence soon.