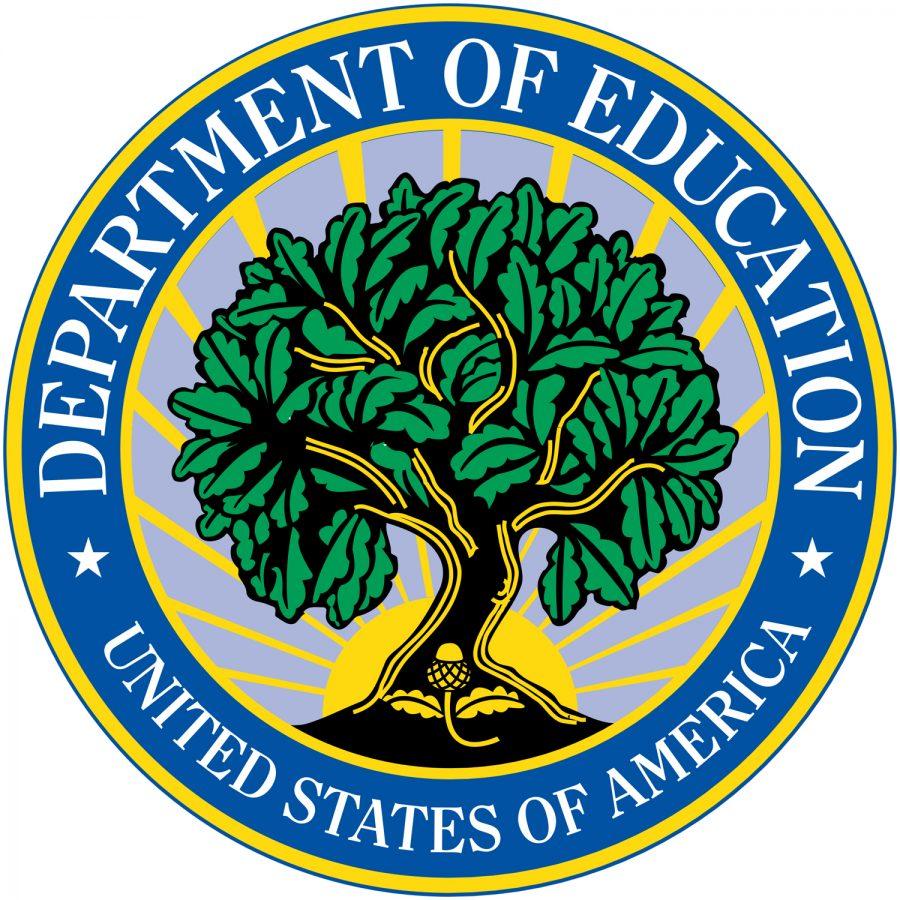 The U.S. Department of Education’s Office of Civil Rights has opened an investigation into violations of federal disability laws by Pitt.

The U.S. Department of Education’s Office of Civil Rights has opened an investigation into two possible violations of federal disability laws by Pitt, according to the department’s list of pending cases.

The investigation was prompted by a female sophomore student filing a 10-page complaint with OCR on May 15, around a month after her first year at Pitt concluded. She is alleging that the University discriminated against her on the basis of her disability — a life-threatening dairy allergy she has had since birth.

A July 17 letter from OCR to the student listed the five specific allegations filed in the May complaint, including that the University failed to make reasonable accommodations to permit full participation in programs and services.

In the July 17 letter, OCR agreed to investigate two of the student’s five allegations. The University has said it has not violated federal law and asked that the complaint be dismissed.

The Pitt News filed a Freedom of Information Act request with the department for numerous documents, including copies of any complaints, the University’s narrative position and any notification letters to the complainant or the University. The department fulfilled the request with many documents redacted either partially or fully — including removing the student’s name and any other personally identifiable information — under FOIA exemptions for privacy concerns and ongoing law enforcement actions.

The first allegation the OCR has agreed to investigate states that Pitt was not “ensuring that [the student] had access to its food service and meal plan system during the 2018-2019 academic year; requiring [her] to pay club and activity fees for food [she was] unable to eat; and denying [her] the opportunities to live on campus, attend special events, and register for the fall 2019 semester.”

The second was that the University “treated [her] differently than non-disabled students during an exam on March 7, 2019 when a professor was not available to answer [her] questions about the exam, but he was available to respond to other students’ questions during the exam.”

The office declined to investigate the three remaining allegations put forward by the student.

The office dismissed this allegation because it felt the action “does not rise to the level of a lasting and tangible harm.”

The fourth allegation was that the University “failed to have a process to provide disability-related services to students with food allergies.”

The office dismissed this allegation because it said there is no requirement under the laws and regulations it enforces that universities need to have a specific process for providing disability-related services to students with food allergies. In addition, Pitt now has a process to provide accommodations to students with food allergies — students can utilize the University’s housing/dining accommodation request form through the Office of Disability Resources and Services.

The fifth allegation, and the office’s reason for its dismissal, were fully redacted.

In an October 10 letter to the office, Stephen Gilson, an associate legal counsel at Pitt, said the University had met all requirements under federal law and asked for the complaint to be dismissed.

“The University has met and exceeded the applicable legal requirements in serving the Complainant,” Gilson said. “Complainant has continued her successful career at the University, receiving an A+ in every course thus far.”

Pitt spokesperson Kevin Zwick said the University takes all disabilities very seriously and has worked with the student to accommodate their needs.

“The University has taken this student’s needs seriously, and worked hard to accommodate her condition,” Zwick said. “We strive to create an inclusive and welcoming environment for all members of our community.”