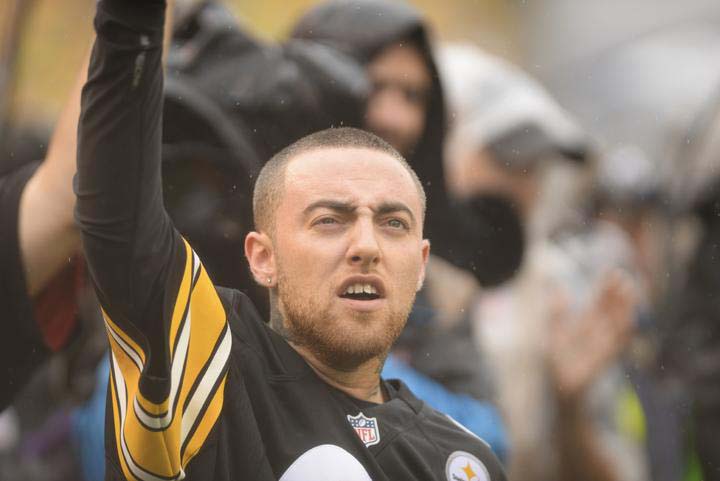 The family of late Pittsburgh rapper Mac Miller has announced that an album titled “Circles” that Miller was “well into the process of recording” at the time of his death in September 2018 will be released on Jan. 17.

When there’s a “Party on Fifth Ave,” you can always count on Pittsburgh to be there.

The family of late Pittsburgh rapper Mac Miller announced that an album Miller was “well into the process of recording” at the time of his death in September of 2018 will be released on Jan. 17. The album, titled “Circles,” is a follow-up to Miller’s August 2018 release “Swimming,” and intended to be a companion piece to the earlier work. The announcement was made via Miller’s official Instagram account.

A native of Point Breeze, Miller first began rapping at the age of 15 and signed with Pittsburgh-based record label Rostrum Records in 2010. His first studio album “Blue Slide Park” was released in 2011 and reached the top of the Billboard Hot 200 chart. The album features numerous references to Miller’s childhood in Pittsburgh, including the Frick Park Market where Miller worked as a teen.

At the time of Miller’s passing, fans came out in droves to celebrate the rapper with a vigil at the Frick Park playground that features the namesake blue slides. Pitt News staff writer and fellow Pittsburgher Isabella Colaianni wrote a memorial to Miller at the one-year anniversary of his death, which was memorialized with a second vigil.

“He was our hometown hero, the one who started from the bottom and made his way to the top, deserving of all the fame he had and more,” she wrote.