Pitt grad students and faculty speak out against fascism in India 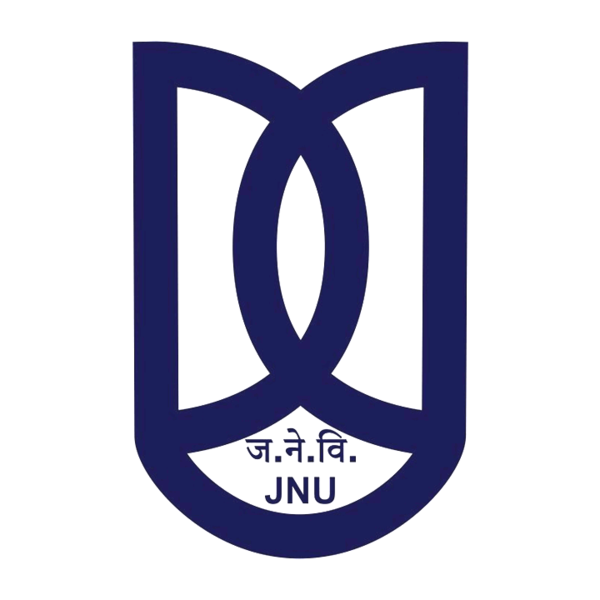 Students and staff at Jawaharlal Nehru University — a major public university in New Delhi, India — were attacked on Jan. 5 by a group of masked assailants with rods, sticks, acid and other weapons.

Students and staff at Jawaharlal Nehru University — a major public university in New Delhi, India — were attacked on Jan. 5 by a group of masked assailants with rods, sticks, acid and other weapons. More than 30 people were injured in the attack. Two of those seriously injured were Silpa Mukherjee’s — a Pitt graduate student — former professors.

Mukherjee, a Ph.D. candidate in the Film and Media Studies department, attended JNU from 2012 to 2014. She said she was shaken upon hearing the news of what had happened at her former school.

“I was trembling lying in bed. I can’t even find an adjective to describe the feeling [after seeing the news] — something like rage and despair,” she said. “I felt guilty and thought ‘Why am I not there? What am I doing here? Have I escaped all of this? What have I done to deserve this escape?’”

The alleged perpetrators of the Jan. 5 attack on JNU are members of Akhil Bharatiya Vidyarthi, the student wing of the Bharatiya Janata Party. BJP is the ruling political party in India led by Narendra Modi, the prime minister of India since 2014.

Modi and BJP support Hindu nationalism — the belief that the Hindu faith should shape the political future of India — and are responsible for the recently passed Citizenship Amendment Act, which will grant citizenship for religious minorities such as Buddhists, Sikhs and Christians, but not Muslims, one of the largest religious minorities in India.

CAA’s passing in December sparked protests across India. Kuhu Tanvir, a visiting lecturer in the English department and graduate of JNU, was in Delhi when protests broke out.

“It’s disheartening what is happening in India, but the kinds of protests that are happening are really wonderful to see. It’s kind of like a political awakening of the country,” she said. “I saw that when I was there. I was a part of it and did all of the marches and everything.”

Tanvir eventually had to leave the protests and return to Pittsburgh for the beginning of the new semester.

“When I came back [to Pittsburgh] I thought, and still think, it’s so hard to not be there right now. It tears me apart every single day,” she said.

Tanvir, Mukherjee and other fellow graduate students and faculty concerned about the political climate in India began to discuss the possibility of organizing a movement in Pittsburgh in order to raise awareness about what was happening in December.

“We thought, ‘We need to mobilize people here [in Pittsburgh] and raise awareness,’” Mukherjee said. “Not just about fascism in India but also connect it globally.”

According to Tanvir, their efforts were expedited after the attack on JNU. A meeting was held in the Cathedral of Learning on Monday, Jan. 6, the first day of the new semester and one day after the attack in order to show solidarity with those affected.

During the meeting, which about 30 people attended, the organizers also announced the Pittsburgh Against Fascism in India teach-in and protest.

According to Sritama Chatterjee, a graduate student in the English literature department and an organizer of Pittsburgh Against Fascism in India, the teach-in — which will take place on Friday, Jan. 17, from 3 to 6 p.m. in 1500 Posvar Hall —  is an opportunity for education and solidarity.

“We are in touch with people who know what’s going on and what is happening. It’s important that we have sessions here to let people know that this is going on, we need your support and we need solidarity,” she said. “Otherwise who knows what is going to happen in India now.”

The event will be split into three one-hour sessions with each session beginning with an overview of the major issues in India right now, such as the CAA, the attack on JNU and other universities and the protests occurring across the country. Organizers will also be Skyping a person currently in India who will share their firsthand experiences with attendees. There will also be poetry, art and group discussions. Participants are welcome to come and leave at any point during the three-hour event.

The Pittsburgh Against Fascism in India protest will occur on Sunday, Jan. 26 — India’s Republic Day — from 3 to 5 p.m. at the fountain in front of Frick Fine Arts.

“It’s not about one university being attacked or one law being passed,” Chatterjee said. “It’s about an overarching structure of fascism that has captured India.”