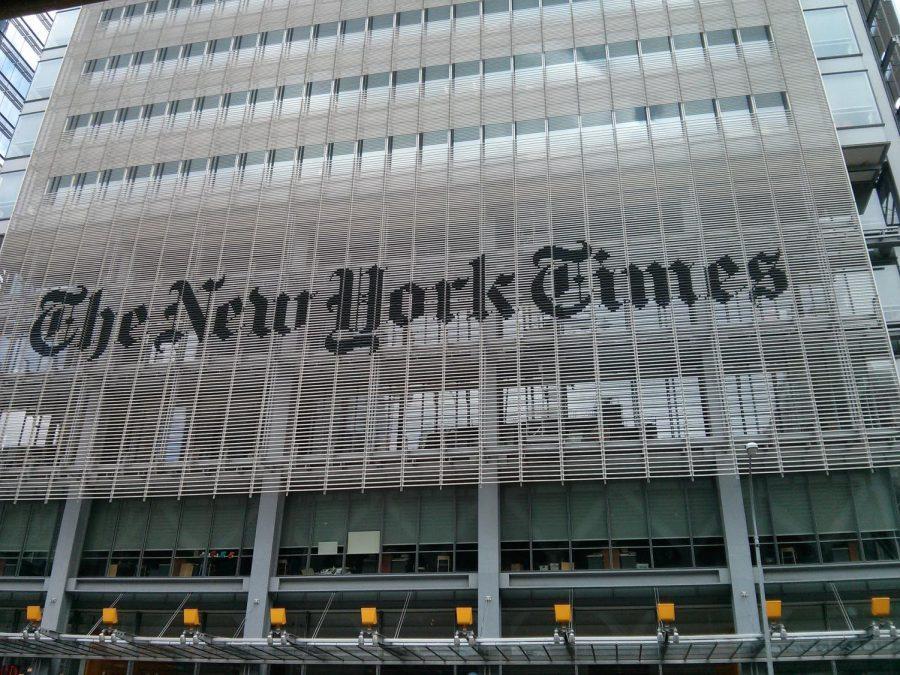 The New York Times’ editorial board has traditionally endorsed a presidential candidate since 1860, with thousands of uncertain readers turning to the paper for an informed, decisive opinion.

But this year featured an unexpected break from tradition — as The Times chose to endorse not one, but two Democratic candidates for the 2020 election. The paper backs Sen. Elizabeth Warren, D-Mass., and Sen. Amy Klobuchar, D-Minn., as a way of covering their progressive and moderate bases within the Democratic party. Where they evidently see this as a revolutionary move, it’s nothing short of a cop-out that misses the point of an endorsement entirely.

Warren is presented as the better choice between her and Sen. Bernie Sanders, D-Vt. The editorial board spends time both lauding the Massachusetts senator for her progressive agenda and what they think she will be able to do to promote it, as well as pointing out the possible problems that could accompany a Warren administration — namely the conservative federal judiciary that will undoubtedly present certain roadblocks to progress.

Klobuchar is called “a standard-bearer for the Democratic center” by The Times, as opposed to all the male candidates who don’t have enough political experience — except Biden, who might have just a bit too much. She is described as an efficient lawmaker with a long history of getting things done, but the editorial board also notes that she has a reputation for treating her staff poorly, is an unpolished speaker and is not polling very high.

There’s something to be said for the fact that The New York Times endorsed two women this year, but it’s the very fact that it endorsed two people which makes its choice less effective than it could have been. An endorsement is supposed to be a definitive statement of support for only one candidate. You can’t vote for more than one candidate for president, so the selection of two candidates is a cop-out. The editorial board acknowledges that this could be a problematic choice.

“There will be those dissatisfied that this page is not throwing its weight behind a single candidate, favoring centrists or progressives,” the article says. “But it’s a fight the party itself has been itching to have since Mrs. Clinton’s defeat in 2016, and one that should be played out in the public arena and in the privacy of the voting booth. That’s the very purpose of primaries, to test-market strategies and ideas that can galvanize and inspire the country.”

The Times sets up a battle between centrists and progressives in the Democratic party and presents a choice for either side of that argument. However, its assessment of each woman’s pitfalls is slightly too balanced to be convincing in favor of either of them. And this choice voters need to make between more progressive candidates and more moderate ones isn’t anything new to a lot of voters who might be looking to outlets like The Times for more definitive advice.

Like The Times says, the average American will never get to spend as much time one-on-one with the candidates as the editorial board did in order to choose who they would endorse. It’s why many Americans trust the newspaper and its endorsement. But it seems they’re just as muddled as the rest of us when it comes to 2020 candidates.