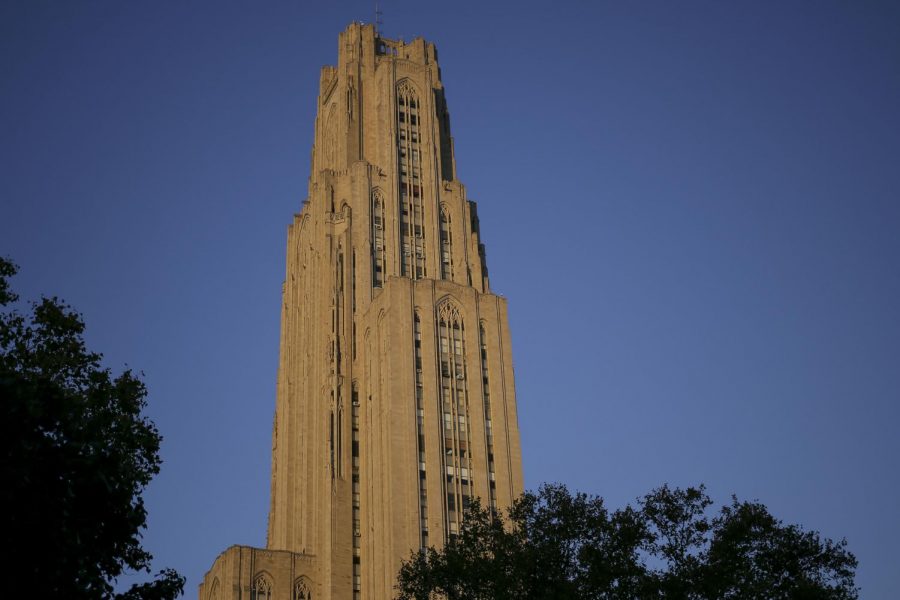 Pitt’s annual payments to the legal firm Ballard Spahr began to increase in 2016, coinciding with the launch of the graduate and faculty union campaigns.

Since the graduate and faculty union campaigns launched in 2016, Pitt has paid more than $1.3 million to “union avoidance” legal giant Ballard Spahr — an average of $328,000 per year.

Financial records reveal this average is 100 times higher than the average paid before unionization efforts began.

Ballard Spahr can “advise on employer rights and responsibilities during the critical pre-election period” of union organization and “work closely with management to design and carry out an effective election campaign,” according to its website.

According to University spokesperson Kevin Zwick, Pitt regularly uses the firm to advise on issues outside of unionization, but the University has repeatedly declined to say how much money goes toward unionization compared with other matters.

“The University has engaged Ballard Spahr — one of many vendors in our partner network — on a variety of legal matters dating back to 2009,” Zwick said.

The Pitt News uncovered the University’s financial disclosure reports from 2009 to 2015, before unionization efforts took place. The annual financial disclosure reports are required by Pennsylvania’s education regulations, the Public School Code of 1949, which mandate that state-related universities provide a list of all goods and service contracts which exceed $1,000 in price every fiscal year.

The annual financial disclosure reports reveal that Pitt paid Ballard Spahr a total of $22,359 in the following amounts each fiscal year before union campaigns took off:

The annual financial disclosure reports also show that Pitt paid Ballard Spahr a total of $1,310,634 since the union campaigns began, in the following amounts each fiscal year:

Zwick said some of the payments to Ballard Spahr could come from student tuition.

“Legal expenditures are paid from our general operating budget, which is funded from a variety of sources, including tuition,” Zwick said. “No matter how these issues evolve, the complex legal landscape emerging from unionization efforts requires expert outside counsel.”

Abby Cartus, a graduate union organizer and student in epidemiology, slammed Pitt in May for “wasting” money on union battles.

“It is a disgrace that the University has already spent nearly a quarter-million dollars on union-busting lawyers to prevent its own employees from having a say in their workplace, while increasing tuition for in-state students by nearly five percent over the same period,” Cartus said.