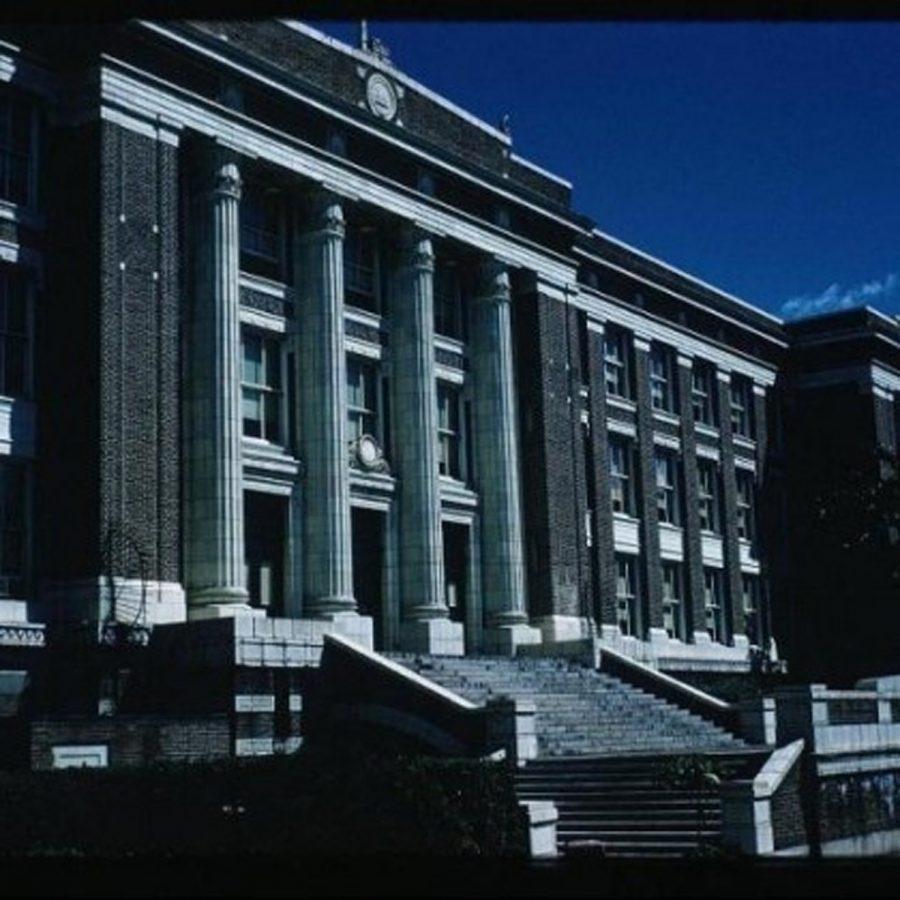 It’s Student Press Freedom Day, a day meant to recognize and celebrate student journalists, as well as support them as they battle an all too common threat — censorship.

The problem of censorship, while present for all kinds of students, is especially serious in high schools across the country. There, student journalists are often subject to restrictions placed on their writing and aren’t taken as seriously as they should be. These students — young journalists — are providing a tremendously important service to their schools for which they aren’t given proper credit.

Not every high school has a student newspaper, so the ones that do are very special. They provide young citizens the chance to gain real-world skills before they even graduate high school. High school papers also provide their students with the chance to get to know the triumphs, and problems, of their peers. These problems can be incredibly significant to the student body and easily overlooked without student press on campus.

For example, Kate Karstens of George Mason High School in northern Virginia wrote an article in 2016 for her school’s newspaper, The Lasso, which showed administrators’ failure to punish students who were chronically absent from class — an issue that certainly needed to be addressed.

Students at Maury High School in Norfolk, Virginia, made a broadcast last year that showed the literally crumbling school building — obviously something else that not just students would be interested in, but parents and administrators as well.

A student newspaper at Plainfield High School in Indiana also attempted to cover an important story about a fellow student who was arrested and accused of several instances of sexual assault. It goes without saying that this is information of interest to students, parents and administrators alike, and had already been covered by professional media outlets in the area.

In each of these cases, the student newspapers were told to take down their stories or to not pursue them, as the information they conveyed was either too sensitive for students to handle or showed the school in too negative a light. But these aren’t reasons for censorship — they’re proof that schools need student journalists to share sometimes difficult realities with their peers. Administrators are able to wield this sort of power against students to varying degrees — some states have laws that protect students’ ability to report on anything that’s ethical, while others allow schools to pick and choose what is published.

When any newspaper, from a small high school paper to The New York Times, publishes an article presenting a person or an organization in a not entirely positive light, there’s bound to be backlash from those people and organizations. Just because school administrators have a certain level of power over students doesn’t mean that they should use that power to make sure the school paper is another form of PR. If there are problems that students are noticing, then administrators should pick up the newspaper and listen.

We at The Pitt News understand the difficulties of learning to practice journalism and conveying the issues and concerns in a hyperlocal community. We want to encourage high school students to continue to speak out against threats to their ability to pursue stories that deserve to be told. We also want to encourage those with power over high schoolers to respect the work that they do.