Editorial: Iowa failure shows a lack of concern for voters 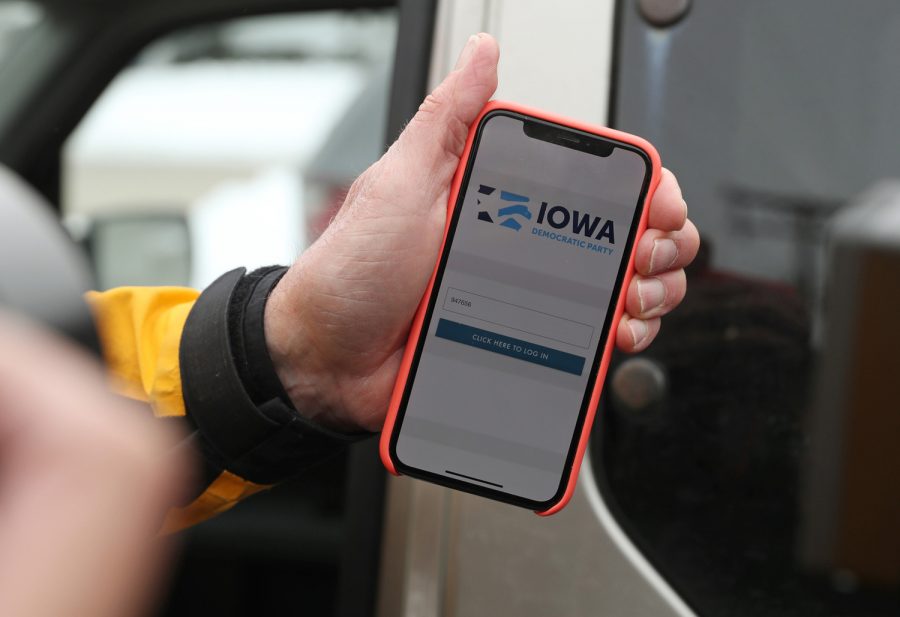 Monday night had a lot riding on it politically, as it was the night of the first presidential primary election in Iowa. The state is known for its unconventional method of voting on candidates, called caucusing, which involves Iowans gathering to discuss the candidates and vote on them.

The Iowa caucus caused a bit of trouble and confusion this week, however, when results were delayed until later Tuesday evening due to “inconsistencies” found by the state Democratic Party. These inconsistencies were apparently the result of a new app meant to make reporting easier. If this is the case, clearly the app should have had more rigorous stress testing done on it before its use, as this debacle communicates a lack of concern for Iowan voters on behalf of the state Democratic Party.

Iowa has only 41 delegates out of the 1,990 needed to nominate a Democratic candidate, but since the state hosts the first primary of the year, this is often seen as an indication of who will be on the ticket in November. This in and of itself is problematic. Through this system, one state is given significant sway over the election process of the rest of the country. The Iowa caucus became even more controversial Monday for its method of reporting results, which was an app that failed spectacularly.

“This is simply a reporting issue,” Mandy McClure, the state Democratic Party’s communications director, said. “The app did not go down, and this is not a hack or an intrusion. The underlying data and paper trail is sound and will simply take time to further report the results.”

“As part of our investigation, we determined with certainty that the underlying data collected via the app was sound,” Price said. “While the app was recording data accurately, it was reporting out only partial data. We have determined that this was due to a coding issue in the reporting system. This issue was identified and fixed.”

There were concerns about the new app weeks ahead of the caucus, when the public didn’t know who developed the app or whether it had undergone an independent security test. Security experts were concerned by the fact that the app was downloaded onto the personal phones of caucus managers, which could be “breached in a heartbeat,” according to Kiersten Todt, managing director of the Cyber Readiness Institute.

In the aftermath of the entire Iowa fiasco, it has become clear that the new app wasn’t sufficiently tested and there wasn’t enough transparency in the process of adopting the new technology. This is especially concerning at a time when interference in elections through technology is a looming issue.

The whole ordeal was sloppy and showed a lack of respect or recognition on the part of those who organized the caucus for just how important and influential the Iowa election is. Where technology and voting are concerned, extreme precautions and total transparency are absolutely vital.