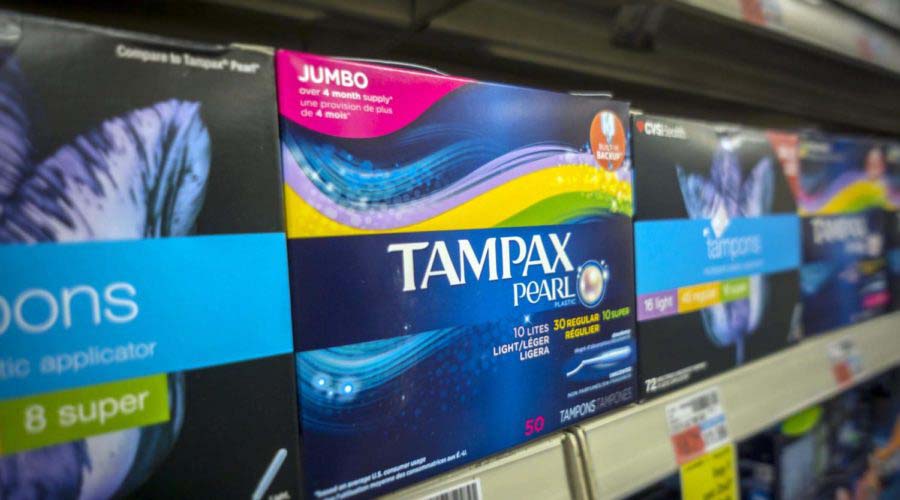 A recent shocking analysis by the PA Post exposed the fact that in Pennsylvania jails, the price of tampons is more than twice that of the price outside of prisons.

While the price of tampons is an important issue and a severe injustice to women in the prison system, it is not the only issue — or the most urgent — that women are facing. In fact, it is representative of a much larger issue concerning a system that is disadvantageous and inattentive to the needs of women specifically.

The marked up tampon prices in prisons demonstrate one way the prison system does not allow incarcerated women to serve their time in a safe and healthy way. Pennsylvania prisons have stated that they give their inmates all items that are necessary to take care of their basic needs — food, clothing and hygiene items. Menstrual products are absolutely a necessary hygienic product for women, and if prisons do not provide them to inmates for free, the least they can do is make them available for purchase without the current markup.

As the country with the highest population of incarcerated individuals — 2.3 million — it is vital that U.S. prisons provide systems to meet the needs of their inmates. Since 1980, the population of women in prison has increased from about 26,000 incarcerated individuals to more than 215,000 in 2014. This massive population influx — about an 800% increase — should have created prison reforms to give women the support systems they need, but it largely has not. Incarcerated women are still dealing with problems beyond higher costs of tampons, limited access to or high costs of menstrual products and inadequate prenatal care.

These disadvantages are reflective of a system that has not adapted to suit their needs. Women in prison face a high risk of sexual assault, and one third of sexual assault is committed by prison staff, even though they make up only 7% of population in prisons. Women are 30 times more likely to be sexually assaulted inside a prison than they are outside a prison, according to the Bureau of Justice Statistics.

Additionally, nearly half of incarcerated women have already been victims of sexual abuse, and prisons often do not have the resources necessary to provide mental health assistance to help them cope with their trauma, nor do employees at the prison receive appropriate training to assist in dealing with the traumas.

Women in prisons often receive inadequate prenatal care due to the absence of a federal standard and because most states do not have regulations prohibiting the restraint of pregnant women during labor. Restraints — such as handcuffs or shackles — could prevent them from repositioning themselves while giving birth. This can be harmful both to the mother and the fetus.

These reasons are all reflective of the ways the prison system must be reformed to better suit the needs of women who may be incarcerated. Until these problems are addressed, female inmates will remain at a serious disadvantage and risk. Tampons are just the tip of the iceberg.