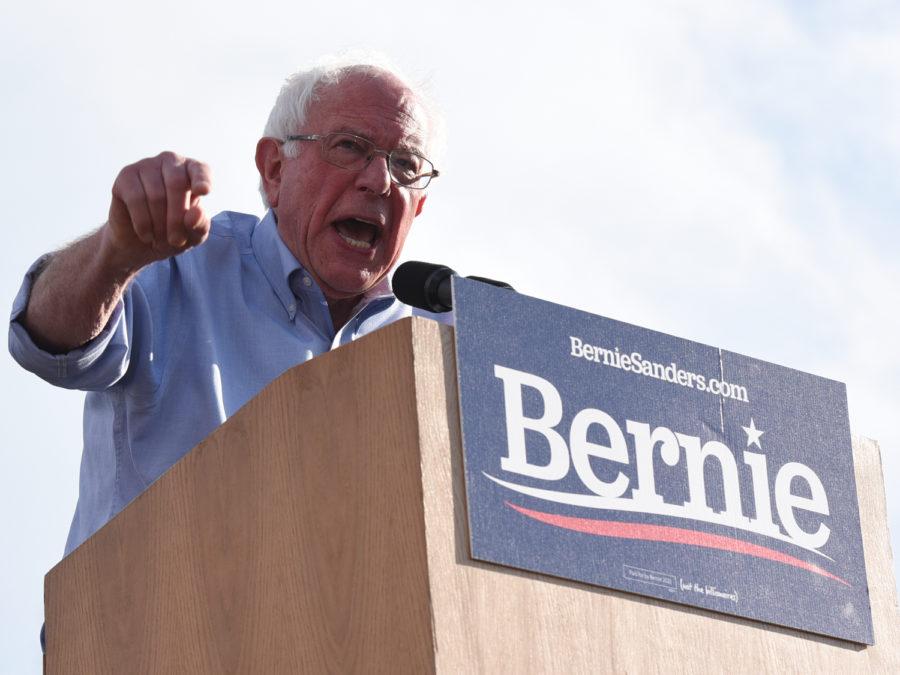 Sen. Bernie Sanders won the New Hampshire primary Tuesday night with 25.78% of the vote with 259 of 301 precincts reporting.

Sanders (D-Vt.) gave a victory speech to his supporters in Manchester, New Hampshire, following the announcement. In his speech he thanked his campaign volunteers and reflected on this primary victory.

“Let me say here tonight, that this victory is the beginning of the end for Donald Trump,” he said.

This victory comes after Sanders came in second — with 12 delegates and 26.1% of the vote — to Mayor Pete Buttigieg in last week’s Iowa caucus.

Sanders has served as the senator of Vermont since 2007. He won the New Hampshire primary during his 2016 presidential campaign, where he received 60.14% of the vote, defeating Hillary Clinton.

Andrew Yang announced the suspension of his campaign after receiving 2.83% of the vote.

“You know, I am the math guy, and it is clear tonight from the numbers that we are not going to win this race,” Yang said.