Poetry | A Farewell to Maggie Durwald 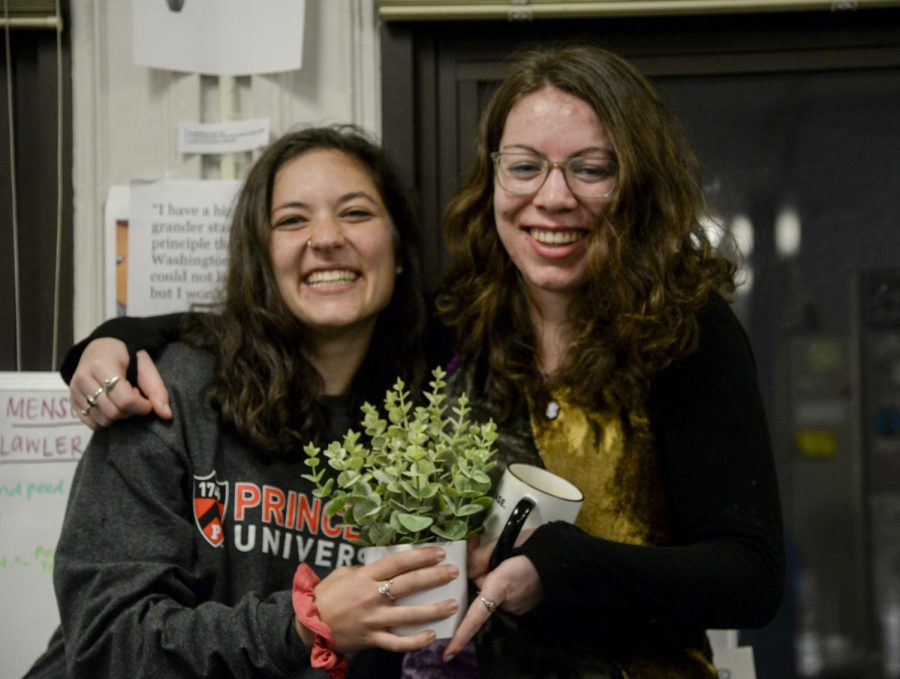 Retiring Assistant Opinions Editor Maggie Durwald began working for The Pitt News in the first week of her first year.

once said to me.

If Joan Didion thinks so, then so do I.

to find a new editorial partner.

Snow tumbles outside my window and I

drink coffee which isn’t decaf but

Two years back, more or less

the table in the conference room and

hired me, and so came the nights where we

Until I met Maggie, until we were the opinions editors

I was just a plant in botanical anguish.

And now I am still a plant but

a plant without a friend

a bonsai that’s unclipped, a succulent with water

but no sunshine. Maggie, if we were plants, real plants,

we would talk to each other.

But we aren’t plants —

No, we’re people, people with lives to manage and

cats to feed and decaf coffee to drink and —

With time comes change, the news editor tells me but still

change is tender, change is loud and painful

I peed and peed my pants in my car

writes Ross Gay, in his book of delights.

I don’t know how that’s a delight,

neither do you, neither do our staff columnists who have

for some reason endured the insanity we brought to staff meetings —

they should put that on their resume.

But here is what I do know:

I was wrong. If I wrote my own book of delights, which I won’t

because that would be plagiarism, and yes, I read the ethics form

but still, if I did, it would be a book about working with you.

Dear Maggie, let me tell you something else

Joan Didion says. She says you have to pick the places

you don’t walk away from. And you might have walked away

from the office, but you haven’t walked away from me.

I will be in the office without you. Maybe. Either way

there’s a silence, barren, in the absence

of your editorial remarks.

The hardest thing about losing a lover

is watching the year repeat its days.

I wonder if Anne Carson

ever lost an editorial partner.

Send Leah your condolences at LEM140@pitt.edu. 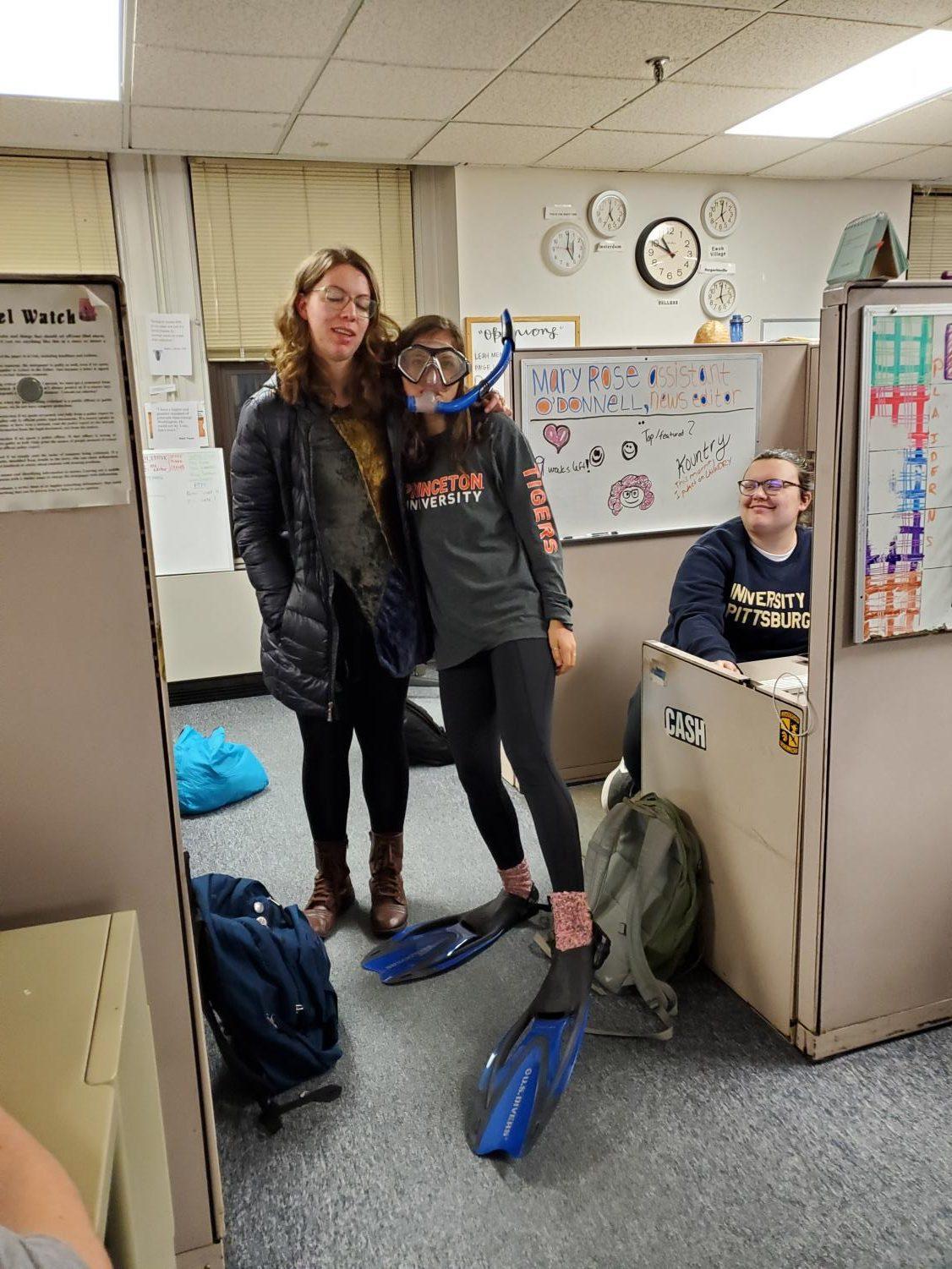