Opinion | Female-led production companies are changing Hollywood for the better 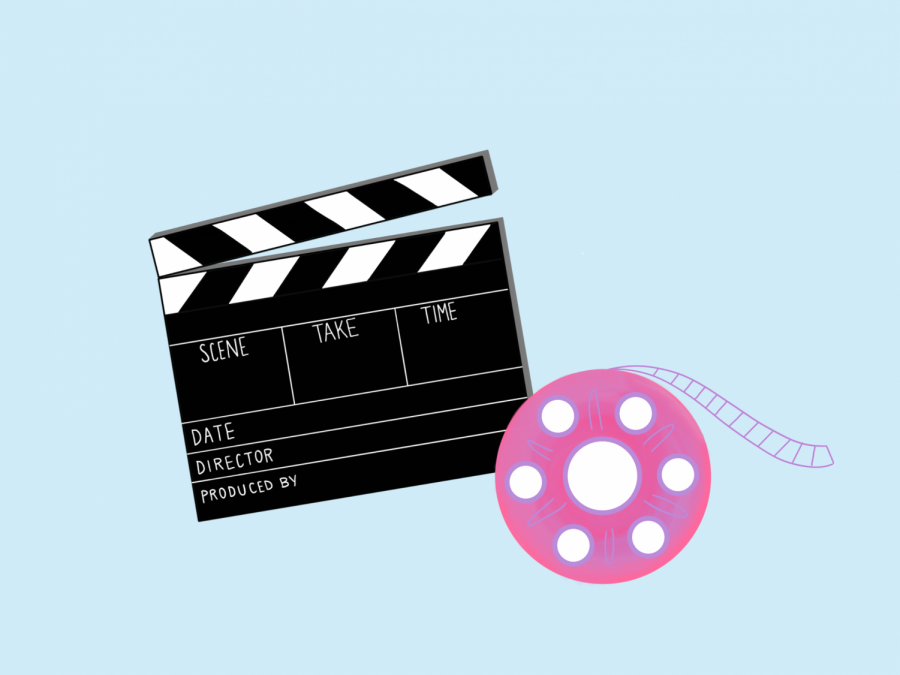 Despite the lack of diversity in awards show nominees that sparked controversy earlier this year, the entertainment industry is actually moving in a positive, more representative direction. Things have changed a lot in the past four years as a result of the Me Too Movement.

Reports of sexual misconduct in the workplace raised awareness about the differences in how men and women are treated in the workplace and started a conversation that was long overdue about sexual misconduct and gender discrimination. This led to the creation of Time’s Up, an organization founded by women in the entertainment industry to address issues of gender inequality across all industries. Time’s Up also had the added effect of bringing women in Hollywood together, leading to more collaboration and more movies and television shows with female-driven and representative stories.

Women in the entertainment industry are advocating for others and themselves in a way that’s really benefiting our society and culture. We’re finally starting to see more films and television shows created by women and minorities with female-driven stories, in part thanks to female-led production companies that are elevating these stories and driving the changes we need to see in Hollywood and across all industries.

Representation in media is incredibly important because it can often shape how we view ourselves and others. As a result of this, it’s not enough to just throw a woman or a minority on-screen and call that representation. Content creators need to tell stories properly, which means that we need more stories about women and minorities to be told by writers and directors that represent those groups. That’s easier said than done, however, as many studios worry about investing in female- or minority-driven stories.

“Why am I going to go to studios who don’t make movies for women who, literally, if I bring them a script, would say, ‘We already have one movie in production with a woman at the center. We don’t want to have two this year,’” Reese Witherspoon said. “And I was like, I don’t want their money. So I self-funded for five years, and it created the autonomy I needed to be disruptive.”

While not everyone is in the position to self-fund the way Witherspoon did, she didn’t just do this to create better roles for herself. She founded her media company, Hello Sunshine, to make projects with female writers and directors that have women of all backgrounds at the center of them.

This is incredibly vital, because according to a study by the Annenberg Inclusion Initiative, only 39 of the top 100 films in 2018 featured female leads, and only 11 of those were women of color. Across 1,135 content creators in the entertainment industry, only 4.5% of directors and 14% of writers were women. These numbers are not at all representative of the population and they need to change drastically if we hope to have more representative entertainment content.

Witherspoon isn’t alone in this endeavor to diversify the industry. Many actresses have founded their own production companies as well, several with a focus on championing more female-driven stories created by women. Margot Robbie’s production company, LuckyChap Entertainment, is another company with that focus that has been making waves as of late with the release of the movie “Birds of Prey.”

“Birds of Prey” centers on Robbie’s character, Harley Quinn, along with a team of superheroes known as the Birds of Prey. It’s the first comic book movie about a female band of superheroes where a majority of the women in the main cast are women of color and several of the characters in the movie are queer. The film was written by a woman, Christina Hodson, and was directed by an Asian American woman, Cathy Yan.

Robbie had to fight for about five years to get the film made, but was adamant about telling the story and doing so with a lesser-known group of actors in order to introduce more women to the DC film universe.

“Birds of Prey” even led Robbie and Hodson to another collaboration, this time on a program for female writers run by both of their respective production companies. The program is designed to help female screenwriters develop and pitch their ideas for action films and hopefully get them hired to write for big studios and major franchises.

As more women in the entertainment industry start to use their voices and influence to uplift less privileged women in the industry, we start to see more representative stories on our television and movie screens. While this work should not only fall on women, it is still important that these companies are showing that there are audiences for these stories and that investing in them is lucrative so that we start to see more of these stories be told.

Women in Hollywood are changing the game in a way that’s incredibly important for our society as a whole. We should all be looking for ways to follow in their example in our own industries when possible.