Deep inside the world of vaginal rejuvenation 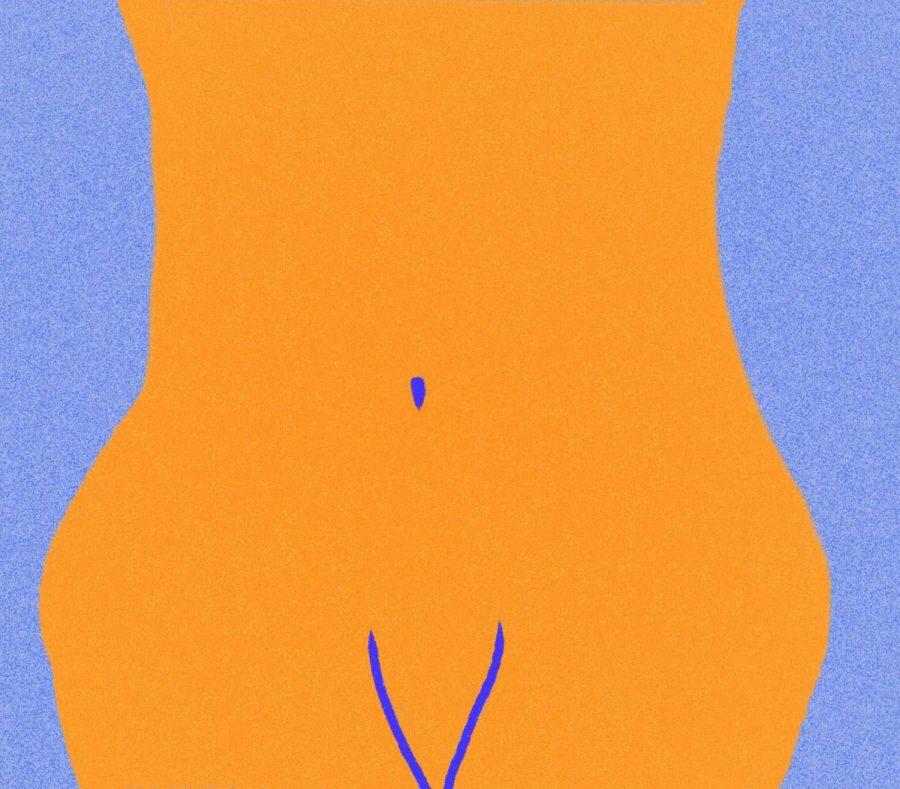 Roxana Barad, an aesthetic physician at the Aesthetic Skin and Laser Center in Lawrenceville, specializes in vaginal rejuvenation, a broad term that includes many procedures that vary in their administration and results. Generally, they aim to tighten the vagina, stop incontinence and improve sexual pleasure, though scholarly research into their effectiveness is lacking.

One example is the Orgasm Shot, or O-Shot, an injection of platelet-rich plasma derived from the patient’s blood into tissues surrounding the urethra and clitoris. PRP is also used to treat sports injuries under the belief that it encourages the growth of new tissue, but clinical studies have yet to prove its effectiveness. Barad described the PRP in an O-Shot as stimulating the cells to produce new energy and collagen, leading to improved orgasms.

“[The O-Shot] stimulates new collagen and tightens things up,” she said. “[The cells] behave more youthfully, and, for someone who’s having issues with orgasm, the O-Shot in combination with [radio frequency] can increase sexual pleasure.”

Radio frequency is used in ThermiVa, a noninvasive treatment, to heat the outer labia, stimulating collagen production and tightening the surrounding area. Barad said this procedure appeals to patients because it’s painless.

“We can tighten [the labia] using a radio frequency modality. It’s painless. We don’t have to numb [patients] for it,” she said. “We do it in a certain way that the heat doesn’t accumulate in a particular area.”

As of 2018, the Food and Drug Administration had not determined that energy-based vaginal rejuvenation devices could offer any health benefits or treat vaginal laxity and incontinence. The FDA has also linked these procedures to complications like scarring, chronic pain and painful intercourse. However, according to Barad, ThermiVa poses little risk of burning the patient as long as it is administered by a professional.

“There’s a theoretical issue that if [the treatment] is not done properly, you can burn someone,” she said. “It’s just never happened to us. You just need to make sure it’s being done in a safe environment.”

Megan Bradley, a resident at Magee-Women’s hospital and an assistant professor of obstetrics, gynecology and reproductive sciences, said that she agrees that other than burns, no real risks have been found for radio frequency treatments — but there is also little data to support the supposed noncosmetic benefits of either ThermiVa or O-Shot. The danger has less to do with definite risks than with lack of research into the treatments.

“[Gynecologists] really try and not rely on procedures until there’s large randomized-control data for [them], and, unfortunately for [vaginal rejuvenation], that doesn’t exist yet,” Bradley said. “When patients ask about them, as opposed to talking about the risks, we tend to focus a little bit more on the lack of efficacy data.”

For patients with incontinence, Bradley recommends treatments that have been more heavily researched. She said women might first want to consider other methods — like physical therapy, pessaries, over-the-counter products and surgical options — both because scientific studies can actually attest to their effectiveness and because they tend to be cheaper.

“Given lack of high-quality data, and the fact that [rejuvenation] is not covered by insurance, [patients] just really have to think about the efficacy implications,” she said.

Loose skin and incontinence are associated with menopause, and vaginal rejuvenation is commonly thought of as appealing to older individuals. But, Barad said, it can offer benefits to all ages, and the increased sensitivity associated with these treatments may appeal to college students. She said that she sees vaginal rejuvenation as part of a larger narrative of self-discovery and sex positivity.

Beyond increased sensitivity, treatments like ThermiVa and the O-Shot may improve sex lives by bolstering self-confidence. According to Barad, to get the most out of sex, it’s important that people feel comfortable and confident with their bodies.

“Part of the whole sexual function is comfort with the way you look,” she said. “If you feel more comfortable with your appearance, it might relieve the anxiety that someone feels that prevents them from reaching orgasm.”

Katherine McGuigan, a sophomore double majoring in political science and communication and an active member of the Pitt Planned Parenthood club, said she felt that the cosmetic purposes of vaginal rejuvenation reinforced the domination of men over women. She said she wondered whether these procedures are worth the risk of potential complications.

“[Vaginal rejuvenation] sounds like it might give in to heteronormative and patriachal standpoints,” she said. “[It’s] doing everything just to benefit the person you’re having sex with, which is a man if you’re dealing with penetration. It doesn’t sound safe. It just sounds like giving in to other peoples’ [expectations].

According to Katherine Scott, the director of clinical care at Planned Parenthood of Western Pennsylvania, women who undergo vaginal rejuvenation often falsely believe that their vagina looks strange or unhealthy.

“[Patients] interested in vaginal or vulvar cosmetic procedures may be under the impression that their body or genital appearance isn’t healthy or normal. Vulvas come in a lot of different shapes and sizes and there is a wide variety of healthy variations,” Scott said in an email.

“If people have concerns about their sexual function, there are a variety of safer and less invasive ways to treat this, like pelvic floor physical therapy,” she said. “We would encourage anyone considering this type of procedure to talk to their reproductive and sexual health provider before having surgery.”