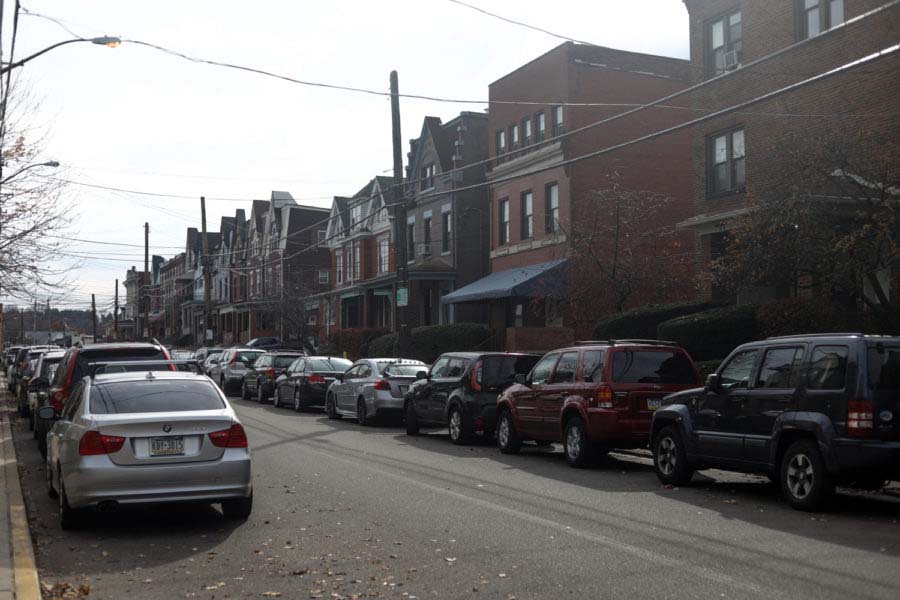 Everyone head down to Forbes Street Market and buy a $67 can of baking powder for a cake — and 233 candles — because it’s Oakland’s birthday. Our good ole neighborhood is 233 today, and there’s only one thing to do — party. These are the editorial board’s top 10 suggestions for getting Oakland’s birthday party started.

Use a food robot

We can all order our food at the same time. It will be like a birthday parade.

Your calves won’t thank you, but consider this action a form of respect. Back in Oakland’s earliest days, people had to take the STAIRS in buildings, folks.

All health violations are cancelled when it’s your birthday.

Because nothing, and we mean absolutely nothing, says Oakland like paying $600 a month — plus utilities — to live in a house with peeling paint, subpar air conditioning and a roof that probably barely passes inspection.

Might the Pitt police yell at you? Yes. But it’s our neighborhood’s birthday, and we gotta let loose somehow.

Construction of Cathy was halted in the early 1930s due to budget concerns, and frankly, in the spirit of Oakland’s birthday, it would only make sense for Pitt to also halt current construction projects. We don’t even want a door that leads to some fantastic land to celebrate. We just want the door to the front of the Union.

If you’ve never seen shattered glass on the sidewalks of South Oakland, you are either blind or lying. Come to think of it, the sidewalks are more like glass, with a bit of cement strewn here and there.

Throw up on a South O Sidewalk

A South Oakland sidewalk on a Saturday morning not splattered with vomit? Well, to quote the poet William Meredith, “what it must be like to be an angel or a squirrel, we can sooner imagine.”

When Oakland was younger, panthers roamed around the neighborhood — henceforth our beloved mascot, Roc. In honor of Oakland’s birthday, The Pitt News is asking that, in lieu of gifts, everyone adopts a panther in effort to resurrect the local population.