Pittchcraft: The true history of Wicca and Witchcraft

Witches walk among us — seriously. Pittchcraft is a blog written by staff writer Emily Pinigis about her life as a college student and practicing Witch. 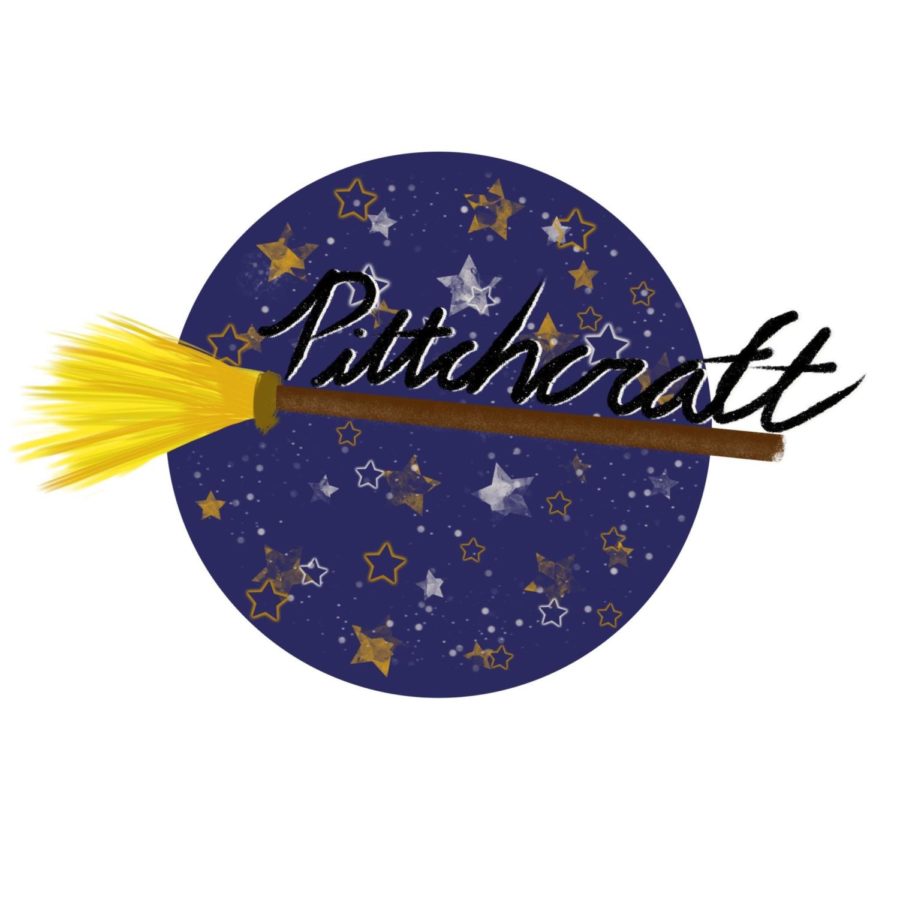 In modern times Witchcraft is often portrayed as an evil and mythical practice. As a young Witch, I often find myself hesitating to identify publicly as such due to the inevitable comments that Witches don’t exist. In fact, before I started this blog, there was only one person in my life who knew I was a Witch — the Witch who introduced me to the practice. It seems that even today, people only think of Witches as the villains in Disney movies. While there are many secrets surrounding the practice, it is far more rooted in established religion than many people think.

A Google search of the term Witchcraft leads to various different definitions. Many of them relate to sorcery or exaggerated supernatural powers, while only a couple actually talk about the Wiccan religion. Even Merriam Webster defines Witchcraft as “the use of sorcery or magic” or “communication with the devil or with a familiar.” The definition is not entirely incorrect, though it leaves out all mention of Witchcraft as a real religious practice. The mentions of sorcery and devil worship are rooted in fiction as Satanism is a different religion from Wicca.

As with most religions, it’s fairly difficult to pinpoint the exact origin of the practice — and the timeline is further confused in Witchcraft, where the practice may also involve worship of deities of other religions like Christianity or Buddhism. Some definitions of the practice even go so far as to claim that Witchcraft originated with civilization itself. Overall, the religion that is most commonly associated with Witchcraft is Wicca.

Wicca centers on pre-Christian beliefs that Magick exists within the universe and is practiced in such a way that honors nature and the elements. Wicca is also a Neo-Pagan religion, and most of the beliefs of Wicca are the same as Pagan beliefs, except without the same deities as Paganism. There are only two deities within Wicca — the God and the Goddess. They are also sometimes referred to as the Horned God and the Moon Goddess.

On a very basic level, these two deities represent the masculine and feminine forces of nature and the universe. The relatively simple nature of the Wiccan deities is what allows for the practice to overlap with deities of other religions. When it comes down to it, Wicca is different from Paganism in that it allows for more religious freedom depending on the preferences of the practitioner. Paganism has strict deities that one must worship to be a Pagan. In Wicca, however, the deities need not be worshipped in such a way — they simply exist as the opposing forces of nature. No matter the deities, the practicing Witch must always follow the Wiccan Rede, “As it harms none, do as thou wilt.”

The very first and perhaps most famous Wiccan was Gerald Gardner, a British occultist born in 1884. In 1934, he joined the New Forest Coven, a group of Witches who practiced their own Magick in a way diverged slightly from Paganism. Gardner went on to work with the teachings of Aleister Crowley — another British occultist who dabbled in Witchcraft — to found the modern religion Wicca. His practice began to spread from Britain into Australia and the United States in the 1950s and 1960s.

Gardner’s development of Wicca began shifting society’s perception of Witchcraft into a more positive light. Throughout history before him, Witchcraft was seen as barbarous and often associated with devil-worshipping.

Gardner also began an era in which men could be seen as Witches. Prior to the official creation of Wicca, those being accused of Witchcraft as a blasphemous practice were almost solely women. A woman that stood out for being too promiscuous, intelligent or independent could be accused of being a Witch because she deviated from the expectations for women at the time. Men were rarely accused of being Witches, and, if they were, it was usually only if they were homosexual or flamboyant.

Witchcraft may have existed since the dawn of civilization, but it has grown and changed over the centuries. The creation of Wicca as recently as 1950 makes the entire practice very new and unknown to many people. As the definition of a Witch grows, and the societal views surrounding the practice become more positive, it is important that even those who do not practice Witchcraft understand what it means to be a Witch.

The media plays up the dark and mysterious history of Witchcraft, leaning into the supernatural elements, but it is important to remind society of practicing Witches and the very natural practice of Witchcraft. For many living Witches, it feels like an innate need to speak proudly of who we are and to educate those around us in the hopes that one day, Wicca will be normalized like every other socially accepted religion. That is precisely what I hope to achieve through these writings, if only to a small degree. I hope to normalize the practice of Witchcraft and bring more public awareness to Wicca as a legitimate practicing religion.