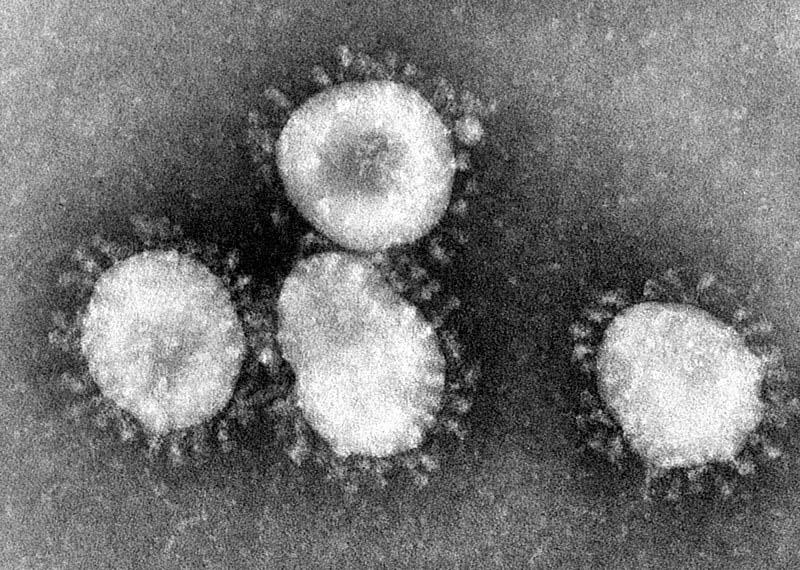 Pitt announced it is reviewing its pandemic preparedness plan, which includes setting up a centralized website for reliable updates about the SARS-CoV-2 coronavirus.

County Executive Rich Fitzgerald said one of the affected residents is in their 70’s, the other in their 60’s and both reside in the same household. He added that the residents are believed to have contracted the virus when traveling out of state. Officials declined to disclose where the individuals had traveled, or where they lived within the City.

Allegheny Health Network said in a statement that the patients were evaluated Friday at West Penn Hospital’s emergency department and sent home to be quarantined. They were tested for the virus through their independent primary care physician.

Debra Bogen, the incoming director of the Allegheny County Health Department, said ACHD will be identifying people who have been in close contact with the two residents.

Bogen said while there is no current evidence of community spread within the County, the department expects additional local cases in the coming days.

She also added that  for most people, including children, COVID-19 is not a severe illness and will feel like “the cold or flu.”  But the virus does pose a threat to the elderly and people with autoimmune diseases.

“What we’re doing is we’re really trying to protect those people who are invulnerable,” she said, explaining that people need to be careful not to expose the risk of contracting COVID-19 to others.

Dr. Donald Yealy, UPMC’s Chair of Emergency Medicine, said it is difficult for there to be a proper estimate of how many people might have come in contact with the virus since testing is still ongoing. He said that it’s alright for people to be “a little afraid” and take precautions, but should not panic and seek out information.

The U.S. Centers for Disease Control and Prevention has encouraged citizens to take steps to protect themselves, such as to avoid touching their eyes, nose and mouth, clean their hands often and practice social distancing. The agency urged citizens to contact their doctor if they developed a fever, cough or shortness of breath around 2-14 days after coming into close contact with a person known to have contacted the virus, or recently travelling to an area with widespread or ongoing community spread of COVID-19.

Mayor Bill Peduto declared a state of emergency in the City on Friday evening due to the coronavirus epidemic. He also issued an executive order, which will take effect Monday, that bans gatherings of more than 250 people.

Chancellor Patrick Gallagher announced Wednesday that Pitt will cancel classes next week and then move them online indefinitely beginning March 23 due to the global SARS-CoV-2 pandemic. The University has asked students to “not return” to campus if possible, and will offer partial refunds of room and board fees for students who move out early from residence halls. All Pitt campuses will remain open and operational, and student services will continue to be provided to those who cannot return home.