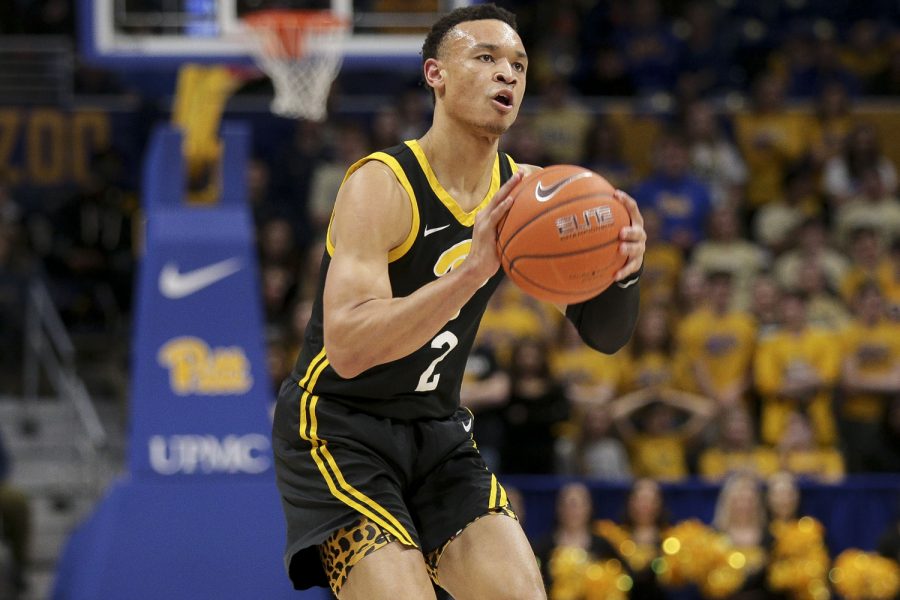 Pitt men’s basketball just had its second player enter the transfer portal this week. Sophomore guard Trey McGowens announced Wednesday evening via his Twitter account that he had entered the NCAA transfer portal. Jake Weingarten of Stockrisers.com was first to report the news.

McGowens reclassified in 2018 in order to become the first recruit committed to newly minted head coach Jeff Capel. While McGowens was still in high school, 247 Sports rated him a 4-star prospect and the 95th best player in the class of 2019. He was the highest rated recruit to commit to the Panthers since Steven Adams in 2012.

The 6-foot-4 combo guard McGowens was an explosive, but inconsistent scorer during his first year in Oakland. 30-point outbursts in upset wins over Florida State and Louisville were counterbalanced by 16 single-digit scoring totals.

McGowens reprised his role as a defensive anchor this past season, but on the other end of the court his shooting percentages sank and turnovers increased. He ends his time at Pitt having started in 63 of a possible 66 games, averaging 11.5 points and 2.6 assists per contest.

With the recent commitment of Femi Odukale and the impending return of transfer Ithiel Horton, who’s play in practice Capel has raved about, McGowens’ position was becoming ever more crowded. The Panthers project to have plenty of help in replacing his production.

“Trey was a productive player in our program for the past two seasons,” Capel said in a statement. “We appreciate his commitment to the program and his teammates and wish him the best of luck as he seeks an opportunity elsewhere.”