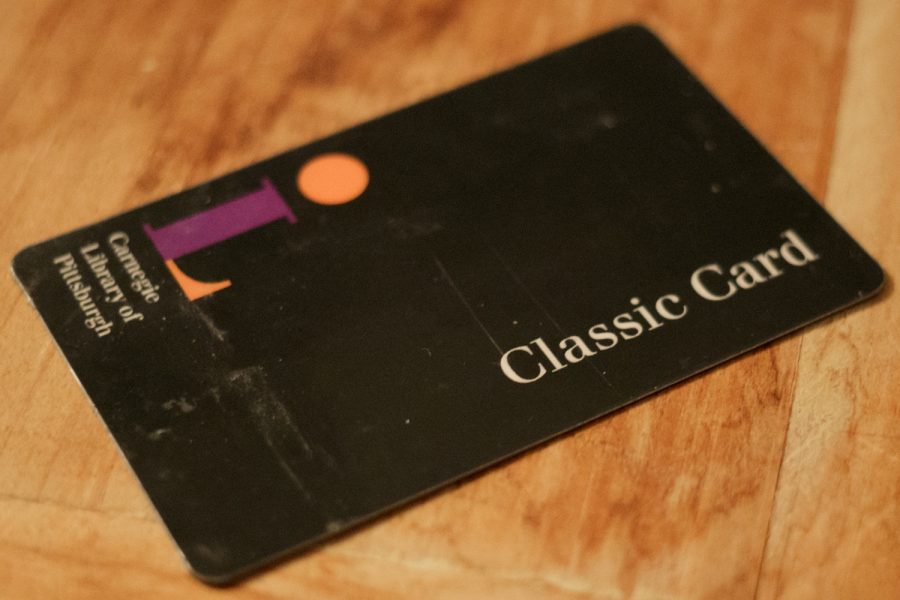 Library patrons can access the Carnegie Library of Pittsburgh’s online collection while the physical libraries are closed.

With many cultural events cancelled or postponed due to the COVID-19 pandemic, many organizations at Pitt and around the City have turned to hosting programs online. Here’s a list of just a few of the ways arts and entertainment are being taken to the digital sphere.

The Center for Creativity is taking its monthly open mic nights online for those interested in performing music, spoken word, improv, skits and other types of creative performance held via Zoom.

For $12, patrons receive access to their film of choice on a service called Film Movement Plus. They then have 3 days to watch their chosen film before their password to watch the film expires. “The Wild Goose Lake” and “Corpus Christi” are available until March 26, while “Bacurau” starts streaming on March 27.

The theater is also offering roadside pickup of its house-made popcorn and custom six-packs from neighboring beer distributor Bierport.

Library patrons can access CLP’s eResources collection using third-party resources such as Overdrive, an app that allows people to borrow from the digital collection of their local library and have online access to books, magazines, music and movies. Though the library always has these resources available to those with a library card, CLP is encouraging people to check out the online collection while libraries are closed.

CLP is also encouraging citizens to Stay in and Read with a virtual reading contest, where individuals or families can register on the app Beanstack to track the titles they’ve read to earn merchandise from the library system.

Though the physical Pittsburgh Public Theater is closed under Gov. Tom Wolf’s latest orders, PPT is hosting an online reading series of classic plays via Zoom. Last week, performers read from “Henry V,” while this week’s chosen play is “The Importance of Being Earnest.”

Viewers can watch PlayTime this Thursday and Friday at 7 p.m., free of charge.