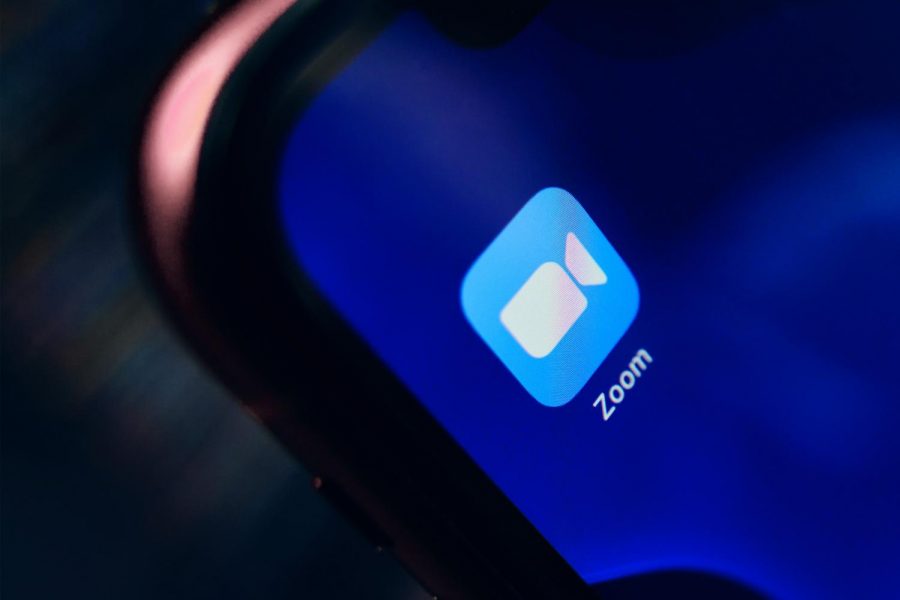 Most students have not been able to meet with their advisers in person and have had to rely on programs like Zoom and Skype as well as emails and phone calls to plan their academic progress.

While advisers are unable to meet with students in person, scheduling for the fall semester is still moving forward, with students and advisers handling appointments through Zoom, Skype, Teams, phone calls and emails.

According to Liz Adams, director of advising for the College of Business Administration, the Pitt Business advising team prepared for remote meetings on March 16 and were ready to meet with students by the next day. She said in an email that all operations are running smoothly, and while advisers offer several different methods of meeting, Pitt Business advisers prefer to hold Skype and Zoom meetings so that they can see their students whenever possible.

According to University spokesperson Kevin Zwick, while video meetings are a favorite among advisers, advisers must also provide alternative methods of meeting, like phone calls, in case a student does not have the necessary technology to support platforms like Skype, Zoom and Teams. He said that while this method of meeting may be new to some students, some advising units use video meetings to meet with new students over the summer.
Some students also just have not yet set up platforms like Zoom and Skype, so a phone call is the most convenient option. Amaan Kazi, sophomore bioengineering major, said in an email his phone-call meeting with his adviser was not bad, but also not without complications.

“I have gotten to know my advisor a little better than most people because I also work in his lab, so the interaction was not awkward,” Kazi said. “However, since I phone-called him, it was sometimes tough to hear what he was saying. Next time I would probably ask for a Zoom or Microsoft Teams meeting because it would be easier to share and show documents.”

Other students keep a packed schedule of Zoom lectures, and finding time for an appointment with their adviser is hard to come by. For sophomore Jami Stuckey, a biomedical engineering major, the option to have her appointment via email was helpful for her schedule. However, she said having her appointment over email was time-consuming, as it took a while for her and her adviser to get back to each other.
Stuckey said that while she would have preferred a Zoom meeting, overall, she is grateful for the effort advisers and professors are making in this difficult situation.
“Even though I complained about how slow the advising process was, I am really thankful for how accommodating and flexible my professors and department faculty have been with this transition to remote courses,” Stuckey said via email.