Editorial: In the time of COVID-19, here’s how you can help domestic violence victims 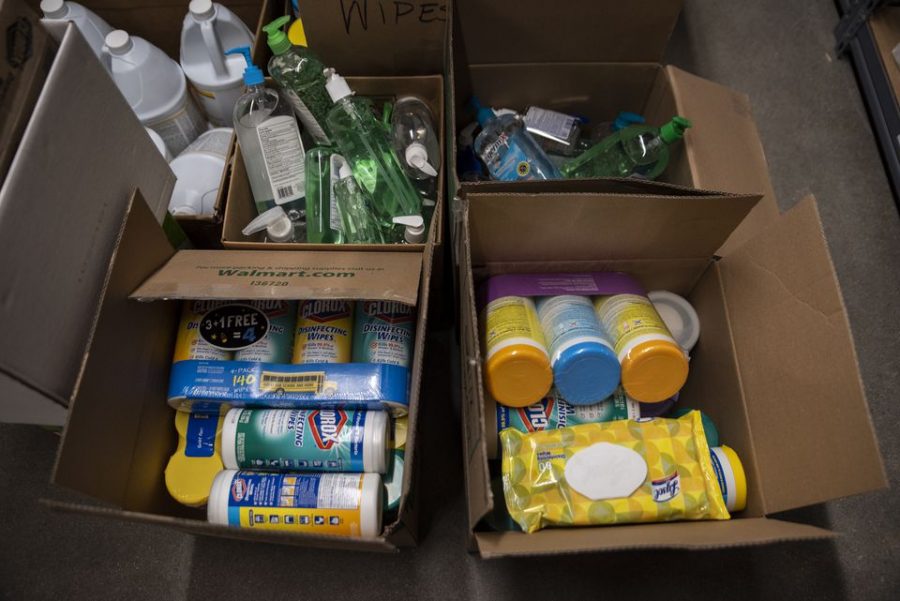 Many shelters are still accepting donations of food and especially money.

The number of visits to New York City’s website for domestic violence resources has more than doubled in the recent weeks of the COVID-19 pandemic. Other areas are showing similar trends.

These statistics come amidst increased concern that, due to the pandemic, mandated stay-at-home orders across the United States are trapping many people at home with their abusers. And these concerns are valid. CBS reported early this morning that police have seen a stark rise in domestic abuse calls. Houston’s rate, for example, was up 20% in March from the previous month.

As shelters struggle to find funding and means to operate safely, abuse victims become indirect victims of COVID-19. They aren’t necessarily sick with the virus, but they’re suffering greatly because of it. Crisis centers should receive prioritized funding during this national emergency, but it’s become increasingly clear over the past few weeks that relief funding from the government probably won’t provide much relief.

Concern for those living with abusers seems to have inundated the media over the past few weeks, and while we might be sympathetic or empathetic, it often feels like there’s nothing much we can do about it. All but nine states have issued a stay-at-home order. But actually, there’s a lot we can do, just from inside our houses.

If people can afford to do so, they should consider adding crisis centers as a priority to the places to which they donate money during the pandemic, explains Janice Miller, director of a full-service intimate partner violence organization in Maryland.

“It’s great that everyone is supporting health care workers and emergency services workers, but it’s not always on the top of people’s minds that domestic violence shelters … also must continue to run,” Miller told USA Today. “That’s where very vulnerable individuals are living, and we know trauma has an impact on immunity.”

Shelters need monetary donations at this time not just to help defer increased safety costs, but also for items like medication, food and toilet paper — the latter of which has been increasingly hard to come by in wake of the pandemic, the Pittsburgh Women’s Shelter explained in a letter to the community.

The shelter also said it is accepting prepared meals from homes or restaurants, assuming the preparation follows strict safety guidelines. This is a possible mode of assistance for those who don’t have the means to make monetary donations right now. Many other crisis shelters across the country are running on similar guidelines, too. Crisis shelters heavily rely on monetary and supply donations as is, and that means that right now, if you can, it’s more important than ever to help out.

And even if donations aren’t feasible right now, the National Domestic Violence Hotline asks people to check in with those they love virtually — especially if you know someone who might be a victim of abuse — and direct them to their local shelter or the NDVH website.

Right now, there seem to be so many big problems in the world with little to no solutions. And while there’s no way to fix domestic violence right now, there are small ways to step up. These can make a big difference.